Gilbert Arenas made some sexist statements Wednesday about the WNBA, and the league swiftly spoke out against them.

The former NBA point guard took to Instagram with a video of women playing basketball while wearing thongs and said the WNBA would be better off with scantily-clad players and more “cutie pies.” Arenas later doubled down and told the league to “give us what we want and unveil them bodies.”

League spokesman Mike Bass released a statement Wednesday on behalf of the WNBA and NBA.

“Gilbert Arenas’s comments are repugnant, utterly disrespectful and flat-out wrong,” Bass said. “WNBA players are strong, talented and determined individuals who give it their all on the court and serve as inspiring role models to millions around the world. They should be celebrated for their accomplishments, not disparaged with ignorant insults.” 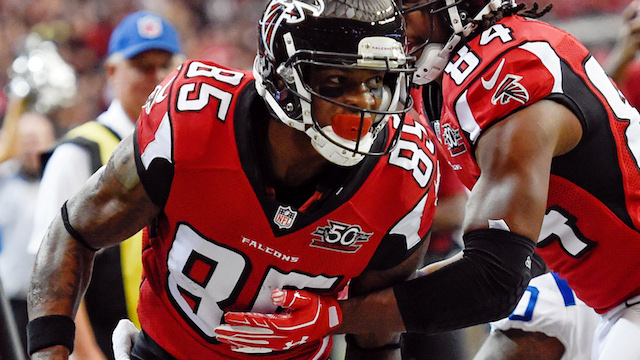