Vince McMahon and the WWE can’t be happy with what happened this weekend in Puerto Rico.

WWE superstar Alberto Del Rio recently made his return to the WWE ring after leaving the organization last August. However, in doing so, Del Rio still had prior commitments he was contractually obligated to fulfill.

One of those obligations came Saturday night in Bayamon, Puerto Rico. Del Rio worked a World Wrestling Council show in a match against Ray Gonzalez.

Midway through the match, Del Rio was thrown to the outside of the ring. That’s when a fan randomly hopped the barrier and started hitting Del Rio. Security quickly intervened and even Gonzalez jumped out of the ring to pull Del Rio away from the attacker. The two wrestlers quickly returned to the ring to continue their match while security apprehended the fan.

Del Rio was fine and didn’t appear to suffer any injuries. However, WWE probably felt pretty uneasy seeing one of their most important stars getting jumped by fans in non-WWE events.

Then again, WWE events haven’t been the safest place for wrestlers over the last year or so. In September, a fan jumped over the railing at an episode of “RAW” and followed then-WWE champion Seth Rollins down the entrance ramp to the ring. In August, Roman Reigns was struck by a briefcase thrown into the ring by a fan. 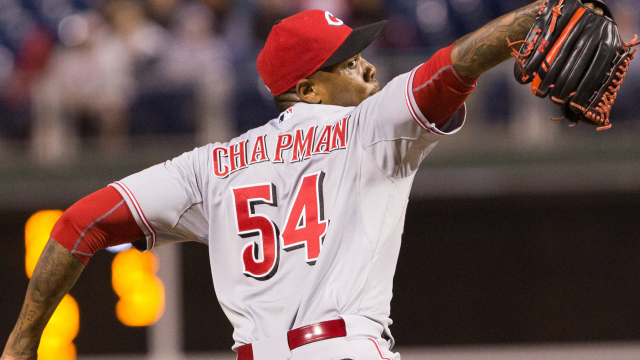 Reports: Dodgers To Acquire Aroldis Chapman From Reds For Prospects 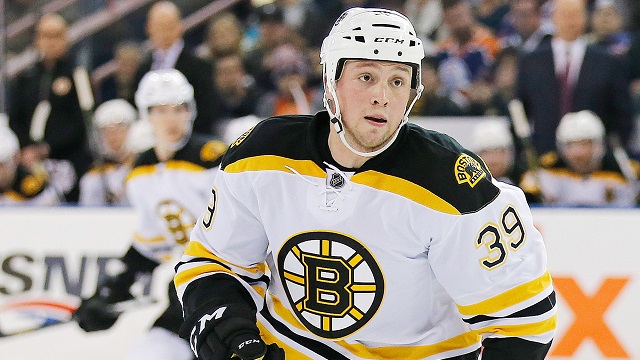