Everyone is having a laugh at the New England Patriots’ expense.

The Pats, of course, controversially elected to kick to the New York Jets to begin overtime Sunday. The Jets promptly marched down the field and scored a touchdown, handing New England its third loss of the season.

But WWE Diva Sasha Banks didn’t let the loss stop her from bragging about her hometown, Boston, before taking on Becky Lynch on Monday Night RAW at the Barclays Center in her hometown of Brooklyn. Banks and Team BAD also rocked some Patriots gear to underscore the point.

But despite Banks’ confidence and support, the RAW broadcast team had some fun at New England’s expense.

?They should?ve never kicked to them,? John Bradshaw “JBL” Layfield added, following Cole’s comment that Banks must have forgotten the Patriots lost to the Jets.

Banks got the last laugh, though, as she pinned Becky Lynch to win a terrific Divas match. 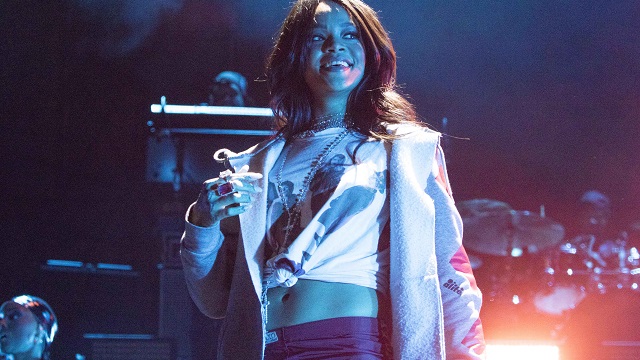 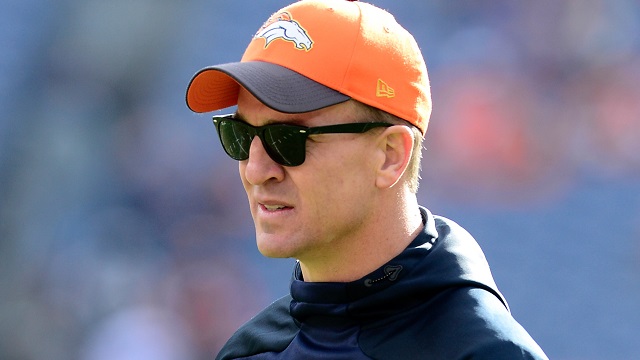