But he didn’t mean it in the way you might think he did.

The Bengals cornerback was pretty darn mad after his team’s 18-15 loss to Pittsburgh in Saturday’s AFC Wild Card Game, going on an expletive-filled rant on Instagram after the game. And apparently, he thinks the vicious hit teammate Vontaze Burfict laid on Brown, which led to Jones and Burfict losing enough yards to set up the Steelers’ win, wasn’t even that bad.

“Man, that (expletive) was (expletive) acting,” Jones told NFL Media’s Ian Rapoport on Saturday. “He flopped. He needs a (expletive) Academy Award for that performance.”

Let’s take a look at the tape, shall we?

For what it’s worth, there were some (anonymous) Bengals who didn’t jump to defend Jones or Burfict, citing a continuous lack of discipline from coach Marvin Lewis.

“You put up with enough (expletive) for enough time, guys think they can continually do it,” one player told Rapoport. 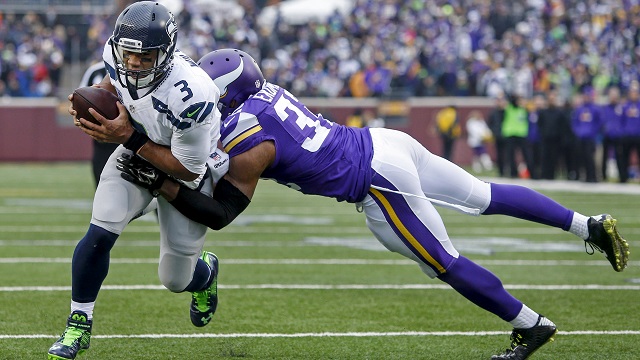 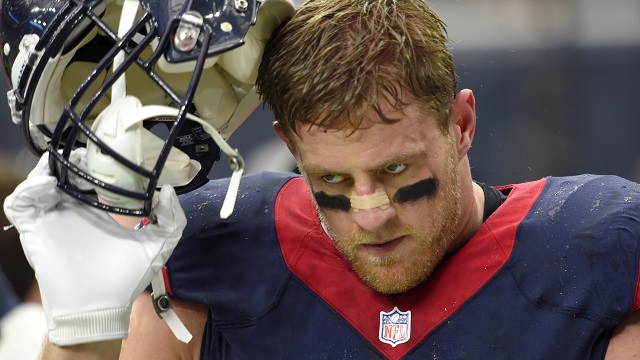 J.J. Watt To Have Surgery On ‘Significant Groin Injury’ After Texans’ Loss