In the week since an Al Jazeera report implied the Denver Broncos quarterback used human growth hormone from an Indianapolis-based clinic to come back from neck surgery in 2011, the network’s original source, Guyer Institute intern Charlie Sly, told ESPN he lied and Manning has vehemently denied the claim. While Al Jazeera reporter Deborah Davies was quick to say the allegation was that HGH was shipped to Manning’s wife, Ashley, and not that Manning took HGH, she’s still adamant about the report’s veracity.

And Davies said on CNN’s “Reliable Sources” on Sunday that’s because she had a second source.

“What you didn’t know until now, is that we had a second source, absolutely impeccably placed, knowledgeable and credible, who confirmed exactly what Charlie Sly said,” Davies said, via Deadspin. “Shipments of HGH were repeatedly, repeatedly sent to Ashley Manning in Florida and other places in the U.S.”

If you’re wondering why Al Jazeera didn’t say that off the bat, it’s because their source was completely anonymous and was only supposed to be used as confirmation until now, apparently. 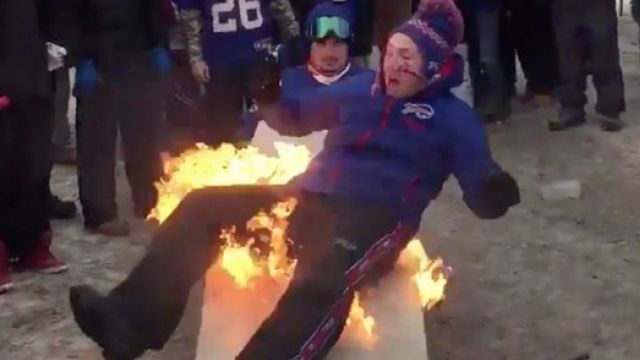 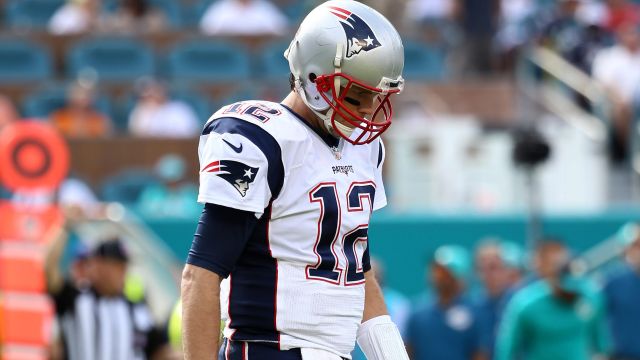