Vontaze Burfict might be the least likable football player on the planet right now, and with just cause.

The Cincinnati Bengals linebacker was flying around the field like an angry, rabid dog on Saturday night and nearly took Antonio Brown’s head off. The Pittsburgh Steelers wide receiver now is suffering from a concussion, and Burfict is facing a possible suspension for his actions.

But the late helmet-to-helmet hit on a defenseless Brown isn’t the first time Burfict has gone head hunting. Just check out the shot he took on Baltimore Ravens tight end Maxx Williams in Week 17.

People who think Burfict's hit on Antonio Brown is bad need to look at his hit on Maxx Williams last week. https://t.co/05ZOQtzKaB

We love football, in part, because of its violence. But hits like this aren’t just violent, they’re dirty. And there’s no place for plays like this — or the people who deliver them — in the NFL. 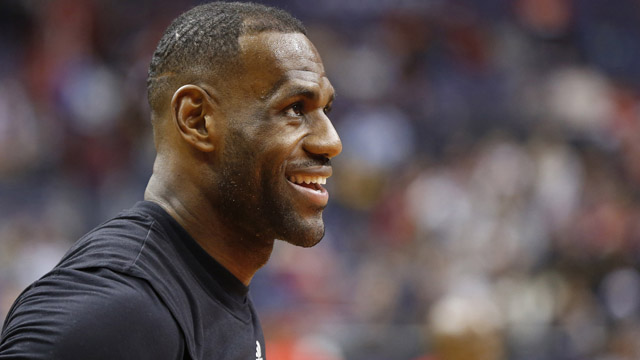 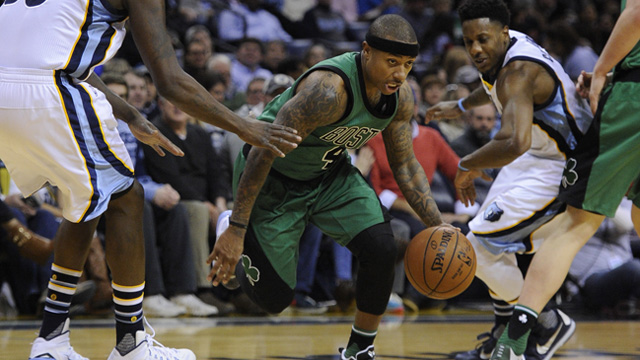