Anze Kopitar won his own version of the Powerball on Saturday, signing a massive contract extension with the Los Angeles Kings that will make him one of the highest-paid players in the NHL.

Kopitar’s new deal reportedly will pay the 28-year-old center $80 million over the next eight seasons — an average annual value of $10 million. Only Chicago Blackhawks stars Patrick Kane and Jonathan Toews, at $10.5 million, command more per season.

Kings fans should be excited that their squad has locked up its perennial Selke Trophy candidate for the foreseeable future. But fans of a team on the opposite coast have reason to smile about this news, as well.

In recent years, the Selke, which honors the NHL’s best two-way forward, basically has been a three-man race between Kopitar, Toews and Boston Bruins center Patrice Bergeron. And once Kopitar’s extension goes into effect next season, he’ll be making more than $3 million more per year than the third player on that list.

Bergeron, who’s won the award in three of the past four seasons and appears well on his way to taking home another, was proactive in re-signing with the team that drafted him, inking an eight-year, $55 million extension with the Bruins in July 2013, one year before his previous deal was set to expire.

The deal, which went into effect last season and runs and through Bergeron’s age-36 campaign, carries a $6.875 million AAV, per WAR-On-Ice.

Let’s compare these three players for a second.

Toews is known as the most prolific scorer of the trio, and he has been, scoring 25 more goals than Kopitar and 54 more than Bergeron since he entered the league in 2007-08. But a deeper look shows the three elite centers are far more equal that than one stat would indicate.

All are within a few percentage points of one another in career goals/60, assists/60, points/60, Corsi-for percentage and PDO, as measured by WAR-On-Ice. Toews ranks highest of the three in each category, with Bergeron turning in identical or near-identical marks.

Really, the only numbers that aren’t more or less consistent between the three are the ones that follow the dollar sign. And Toews and Kopitar deserved their hefty extensions, which shows just how lucky the Bruins are to be paying Bergeron’s. 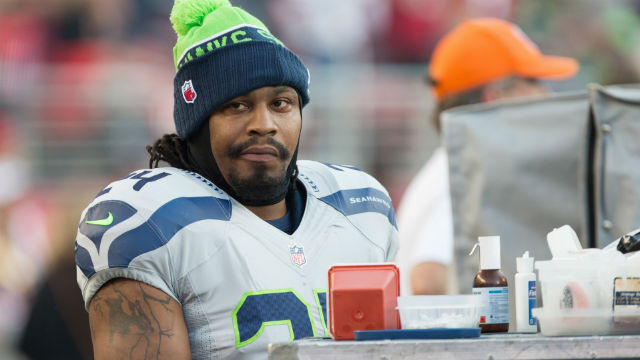 Report: Marshawn Lynch Will Play In Seahawks-Panthers Divisional Round Game 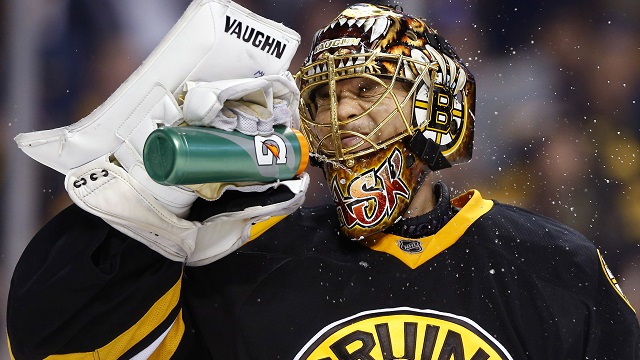