There are conflicting reports on wide receiver Antonio Brown, whose status is up in the air after taking a nasty-looking hit from Cincinnati’s Vontaze Burfict in Pittsburgh’s AFC Wild Card Game win last Saturday. And while quarterback Ben Roethlisberger is expected to play Sunday against the Denver Broncos, it’s still very much unknown what percentage of Roethlisberger the Steelers will get after the QB suffered a shoulder injury against Cincinnati.

Roethlisberger has a sprained AC joint in his throwing shoulder, and he also has torn ligaments.

He said Tuesday on Pittsburgh radio that he’s still unsure what he’ll be able to do on the practice field this week or in Sunday’s game against the Broncos.

“I’ll go in (Wednesday) with the intent to see what I can do,” Roethlisberger said Tuesday on 93.7 The Fan in Pittsburgh. “I honestly don’t know. I haven’t tried to throw a football since the game, and maybe that’s not even the right thing to do right away. I’ll see the doctors and trainers (Wednesday), we’ll evaluate kind of how I feel. If anything, maybe I can practice and hand off and still get some mental reps that way. So we’ll really just kind of see how it goes (Wednesday).”

The Steelers not only need Roethlisberger on the field Sunday, they need him to be on his game, too. The veteran QB played well when the Steelers hosted the Broncos in Week 15, completing 40 of 55 passes for 380 yards and three touchdown passes. 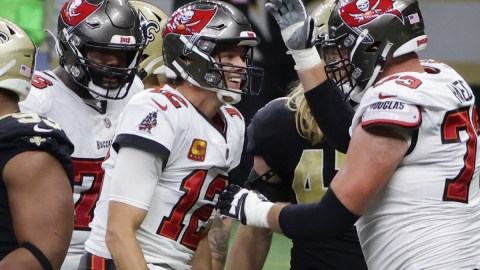