Vontaze Burfict will be watching football instead of playing it for the majority of September.

Vontaze Burfict has been suspended for the first three games of the 2016 regular-season, per NFL.

The NFL added that Burfict’s suspension is the result of repeated violations of safety protocol.

The Cincinnati Bengals linebacker completely lost his cool Saturday night during a AFC Wild Card Game loss to the Pittsburgh Steelers. Whether his hit on Ben Roethlisberger — in which the Steelers quarterback was injured and reportedly sprained a joint in his shoulder — was dirty still is up for debate.

Burfict’s cheap shot on Steelers receiver Antonio Brown, on the other hand, was completely out of line — whether anyone believes Brown flopped or not.

The 25-year-old was fined three separate times for actions in a previous game against the Steelers in December. He also delivered the blow to Le’Veon Bell in Week 8 that ended the running back’s season, meaning Burfict has knocked out Pittsburgh’s three best offensive players in the 2015 season alone. 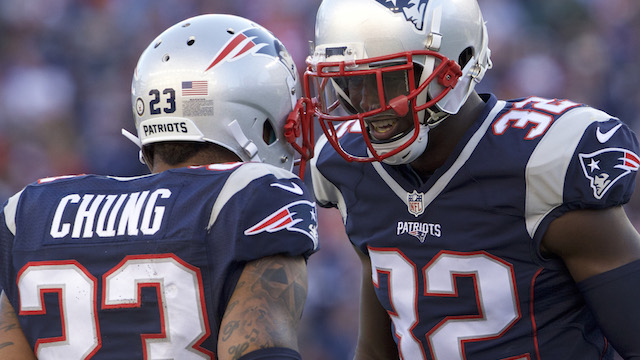