The Bruins ended a three-game skid with a resounding 4-1 win over the Buffalo Sabres on Friday night, and Boston will aim for back-to-back victories over division opponents when it hosts the Toronto Maple Leafs on Saturday night at TD Garden.

The win against Buffalo ended a five-game road trip during which the B’s went 2-2-1. All three losses were by a single goal and Boston controlled 51.1 percent of puck possession with a solid .935 save percentage at even strength.

Tuukka Rask likely will start in net against Toronto after getting a rest Friday. He owns a sparkling 13-3-1 record with a .937 save percentage and a 1.80 GAA in his career versus the Leafs.

The Leafs have lost four straight games by a combined score of 16-3. Scoring goals has been a problem for Toronto throughout the season. It ranks 21st in goals scored per game and 24th in power play percentage.

Jonathan Bernier is expected to start between the pipes for the Leafs. He’s 3-3-0 with an .888 save percentage and a 3.66 GAA in his career against Boston. 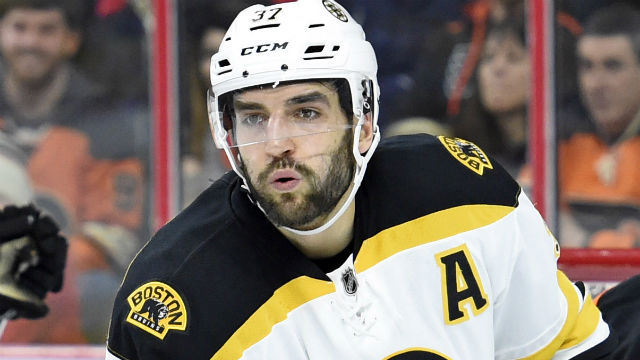 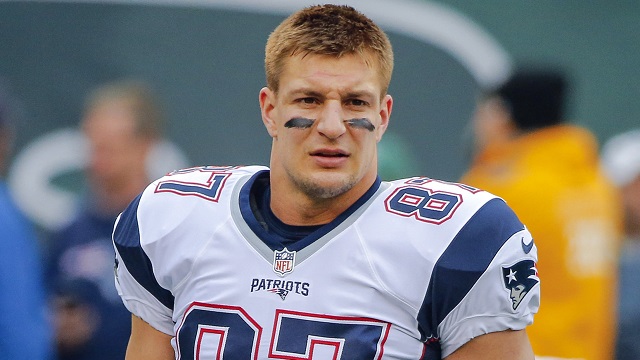 Rob Gronkowski Active For Patriots; Jeremy Maclin To Play For Chiefs In Divisional Round