“Relative to Chandler’s situation, there’s nothing more important to me personally than the health and well-being of our players, staff and support people in the organization,” Belichick said to open his Thursday morning presser. “That’s the way it is with this organization with me personally, and I don’t think that’ll ever change. We issued a statement on that, and I don’t really have anything to add to it.”

Jones was rushed to the hospital on Sunday morning after reportedly having a bad reaction to synthetic marijuana. The NFL is aware of the situation and will review it.

Belichick was asked multiple questions about Jones but only wanted to talk about the Kansas City Chiefs, the Patriots’ upcoming opponent.

On how the team balances players’ personal lives with the task at hand:
“That’s what we do. Every situation is different. Right now, our focus is on Kansas City.”

On how Jones’ situation will affect how he’s used against the Chiefs:
“We’ll find out on Saturday. I could just Xerox you a copy of the game plan, and you could sent it over to Kansas City. That might be easier for all of us.”

On if fans have the right to know what happened with Chandler:
“Yeah, I already covered this.”

On if he’ll probe more deeply into Jones’ situation:
“I already covered it.”

But not that aspect.
“I just answered the question.”

Just the aspect of do you go more deeply beyond that he was admitted to the hospital.
“There’s nothing more important than the health and well-being of our staff and players. So, to me, that covers it.”

On if he’s addressed it with the team:
“What I say to the team is between me and the team. I talk to the team every day.”

On if he’s disappointed this comes up so close to the playoffs:
“Is there any more questions about the Chiefs here or …? The rest I’m not talking about. We issued a statement. That’s it.” 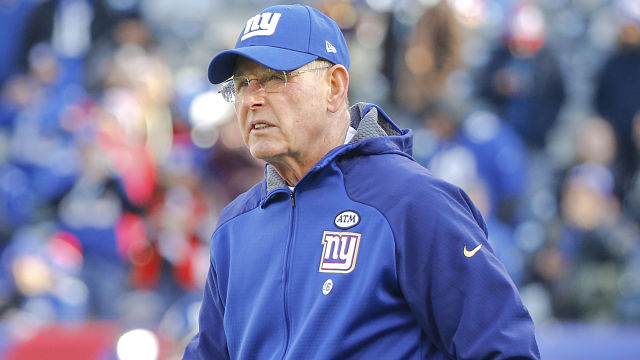 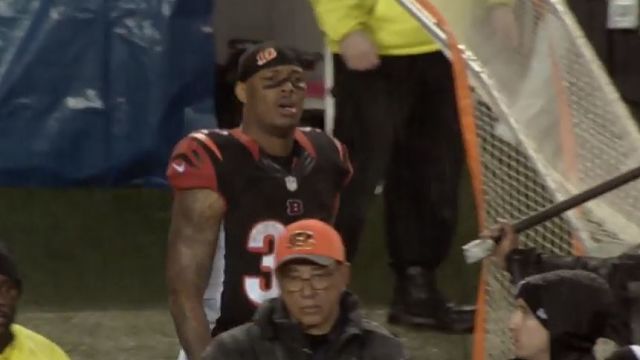