Denver Broncos running back C.J. Anderson impressed Tom Brady during the AFC Championship Game, and the Patriots quarterback let him know it with some encouraging words.

Anderson didn’t find the end zone in the Broncos’ 20-18 win over the Patriots, but he did pick up 72 important yards on 16 carries. And after the game, Brady found the Broncos running back and relayed him a message.

According to Anderson, Brady said, “C.J. way to fight and prove everybody wrong(.) (You) belong in this league and (you’re) one hell of a player(.) I love the way you run(.) (Keep) climbing to be great(.)”

Anderson also said he has “mad respect” for Brady, among other things. You can see everything he wrote about the four-time Super Bowl champion in his Instagram post below.

I know a lot of people hate this man but man when he was pick 199 and was over look he inspired me I was undrafted and over came all the odds so bless what he told me at the end of this game. He said "CJ way to fight and prove everybody wrong you belong in this league and your one hell of a player I love the way you run keep climbing to be great" those words meant so much growing up watching Tom overcame I'm proud to say I'm 3-2 vs his teams and proud to say I get to battle him every year. Thanks Tom for telling me those words they will stick and I know a lot of people don't like you but I have MAD RESPECT. Thanks I see you overcome as others in this league and now it's my turn. ?????? 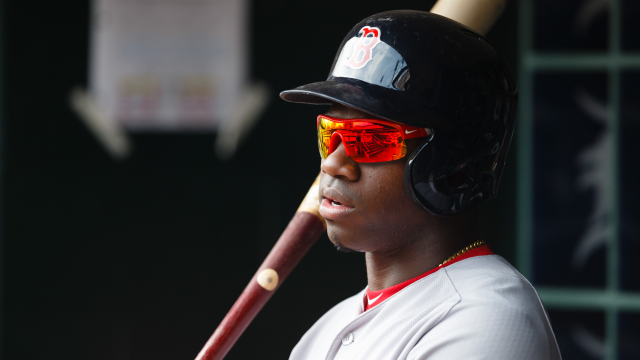 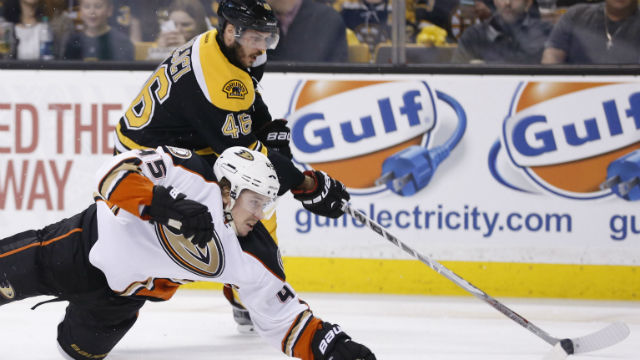