“It?s going to be fun,” Beleskey, who signed with the Boston Bruins over the summer, said before Tuesday night’s Bruins-Ducks matchup at TD Garden. “It?s definitely one I had circled on the calendar. But that?s a big two points for us heading into the break, and I think we?ll be ready to get those.”

The 27-year-old winger has performed as advertised since moving from Orange County to Causeway Street, posting modest offensive numbers (eight goals, 14 assists through 46 games) while bringing the type of physicality that made Milan Lucic a fan favorite during his time in black and gold.

“We didn?t get him here because he was a goal-scorer, necessarily,” Bruins coach Claude Julien said Tuesday morning. “We thought he could fit in well with his grittiness. We?ve got some skilled players, but we also need some players that are going to get their noses dirty and be physical, and when he?s at his best, that?s exactly what he is.”

Though he’d prefer to keep his lineup consistent, Julien has utilized Beleskey’s hard-nosed style to beef up several different line combinations this season. In the last week alone, Beleskey skated on lines centered by David Krejci, Ryan Spooner and, most recently, Joonas Kemppainen, who’s by far the least skilled of the three in the offensive end.

“This is where we need his experience,” Julien said. “I know that Kemper is a 27-year-old that?s played pro for a long time, (but) I?m going to be honest with you, I didn?t think he had a really good game (Monday night). And we need more from him as far as giving him some experience, because I thought Pasta was good (Monday), and that should help Matt with the offensive part of his game.”

Beleskey’s offensive production has fluctuated depending which linemates he’s been placed with, but he’s been a wrecking ball regardless. He’s already surpassed his career high in hits with a team-leading 160 — 32 more than runner-up Zac Rinaldo — and said his mindset won’t change even against a Ducks team full of old friends.

?I think they all know that I?m going to hit them,” Beleskey said. “It?s part of it. There?s lots in practice anyways, so it?s going to be a fun game.” 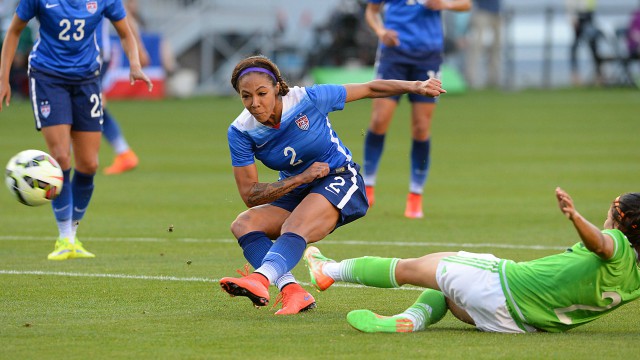