BOSTON — The Bruins surrendered three third-period goals Thursday night and never led as they fell to the Vancouver Canucks in a surprisingly cordial contest at TD Garden.

Jimmy Hayes and Brad Marchand provided the scoring for Boston in the 4-2 loss, which snapped the Bruins’ three-game winning streak.

IT WAS OVER WHEN…
Daniel Sedin fired his second goal of the night into an empty Bruins net to seal the win for the Canucks.

Boston’s best chance to tie things up before Sedin’s clincher came with less than eight minutes remaining in the third period, but Loui Eriksson had his shot from the doorstep denied by Vancouver goalie Jacob Markstrom, who finished with 28 saves in the win.

Tuukka Rask stopped 23 shots for Boston in a losing effort.

REMEMBER ME?
Alexandre Burrows, who became public enemy No. 1 in New England after biting Patrice Bergeron’s finger during the 2011 Stanley Cup Final, gave the Canucks a 2-1 advantage just 1:49 into the third period.

That lead did not last long, however, as Marchand, whose altercations with Vancouver players are too numerous to list here, scored through a Brett Connolly screen less than three minutes later to knot the score at two goals apiece.

Then, another 2011 Cup Final alum had his turn. Sedin blasted a rebound past Rask to put Vancouver back ahead and move into first place on the Canucks’ all-time goals list, surpassing Markus Naslund.

HOSTILITY AT A MINIMUM
Although a handful of the major players remained, this was not a repeat of some of the Bruins-Canucks matchups from years past.

After brawling their way through their Cup Final and several of the regular-season meetings that followed, Boston and Vancouver stayed out of the penalty box entirely Thursday night. A brief first-period scuffle between Kevan Miller and Derek Dorsett represented the extent of the illegality.

KREJCI’S COMEBACK
David Krejci made his return to action for the Bruins after missing the previous 10 games with an upper body injury. The center logged 16:39 of ice time and registered one shot on goal.

TWENTY-FIVE PERCENT OF THE TIME
The Bruins held the Canucks to a mere four shots on goal during the first period, but one of them found the back of the net.

Vancouver winger Sven Baertschi received a pass from Radim Vrbata, outraced Kevan Miller and beat Rask five-hole to put the visitors on the board.

Boston tallied 11 shots on goal in the opening frame but could not put one past goalie Markstrom.

BREAKING THROUGH
Markstrom held the Bruins scoreless for 39 minutes before Hayes scored to tie the game with 52 seconds remaining in the second period. Hayes’ shot, which gave the winger his 11th goal of the season, appeared to deflect off at least one Canucks player on its way to the net.

David Pastrnak and Ryan Spooner assisted on the goal. The secondary assist was Spooner’s 12th helper in his last 11 games and his 24th of the season, tying him with Patrice Bergeron, who assisted on Marchand’s tally, for the team lead.

LINEUP NOTES
Forwards Krejci and Landon Ferraro both returned to action for the Bruins in their usual spots on the second and fourth lines, respectively.

Pastrnak began the night on Krejci’s right wing, but he swapped places with third-liner Matt Beleskey shortly before Hayes’ goal and later was bumped down to the fourth line, with Ferraro finishing the game on the third.

Winger Frank Vatrano was assigned to Providence before the game, and Joonas Kemppainen sat out as a healthy scratch.

LAING HONORED
The Bruins paid tribute before the game to Denna Laing, the Boston Pride player who suffered a severe spinal injury during the Outdoor Women’s Classic at Gillette Stadium.

The Garden Jumbotron displayed a video message from Laing, a Marblehead, Mass., native, followed by a montage of photos from throughout her hockey career. Laing’s Pride teammates were on hand to watch the tribute, which also included her two younger sisters dropping the ceremonial first pucks at center ice.

Thank you to the @NHLBruins for the great ceremony before the game for Denna #14Strong pic.twitter.com/CEGD3X49yz

UP NEXT
The Bruins will look to bounce back Saturday night as they welcome the last-place Columbus Blue Jackets to Causeway Street. 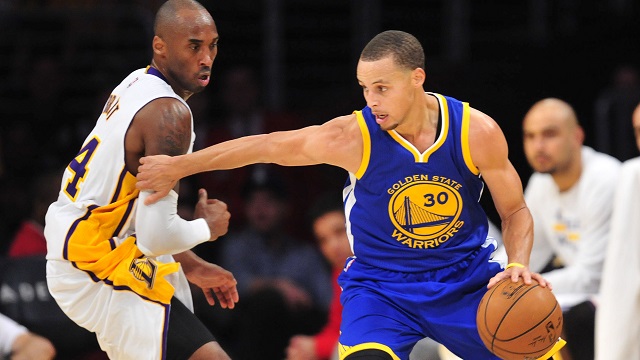