A lot of football fans outside of New England are taking pleasure in the Patriots’ disappointment.

A Buffalo news station, for instance, couldn’t help but troll Tom Brady after the Denver Broncos made the quarterback’s life a living hell en route to a 20-18 win in Sunday’s AFC Championship Game.

WIVB-TV used a graphic featuring an emotional Brady while giving the forecast for Monday morning’s commute in Buffalo. It was a clear jab at Brady, who has made a habit out of taking down the Buffalo Bills throughout his illustrious career.

Good news! Your Monday AM commute in Buffalo should be much happier than Tom #Brady pic.twitter.com/bgTDd6z3oH

The Bills Mafia undoubtedly is relishing the Patriots’ defeat, even if it does little to help Buffalo’s inability to win a Super Bowl. 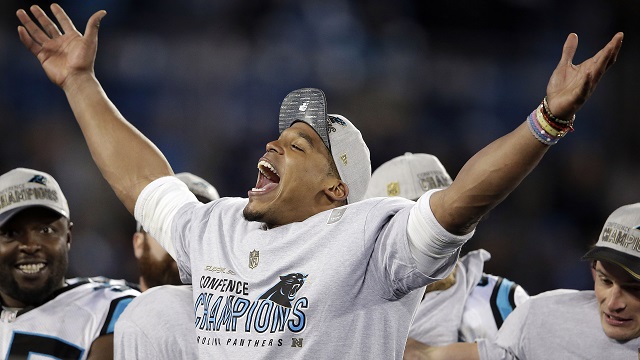