Brad Stevens never has been one to place too much emphasis on starting lineups. Which is good, because he changed up the unit yet again Monday night.

One move was out of necessity, as the Boston Celtics head coach inserted Evan Turner at guard to replace the injured Avery Bradley. Yet the other was of Stevens’ own volition, as he gave the nod to Kelly Olynyk in the frontcourt over Jared Sullinger, who had hit an offensive rut over his previous three games.

Whether Stevens benched Sullinger as a motivational tactic or just wanted to shake things up is up for debate, but the Celtics big man made the most of the switch, recording his ninth double-double of the season (12 points, 10 rebounds) despite playing just 18 minutes in Boston’s bounce-back win over the Brooklyn Nets.

The new circumstances also produced a humorous postgame locker room moment. As Sullinger addressed reporters, veteran forward David Lee loudly shouted “Sixth man of the year!” within Sullinger’s earshot, drawing a smile and a “Thanks, David,” from the 23-year-old forward.

NBA players typically don’t like change, and a demotion from starter to “sixth man” probably isn’t what Sullinger had in mind, even if he played it cool before the game.

Sullinger shrugs off being sent to bench. "It's what coach wants."

But injuries and inconsistent play have forced Stevens to shuffle his lineups on occasion, and Sullinger’s effort Monday was a positive example of his latest mix-up paying dividends.

“I just think this is a ‘next man up’ type of team,” Sullinger said, via CLNS radio. “You never know what can happen. I thought we did a great job of stepping up.”

Let’s hit a few other notes from Celtics-Nets:

— Brook Lopez dominated the Celtics on Saturday, but Monday was a different story thanks to an improved defensive effort from Boston’s frontcourt.

Lopez scored 19 points on 6 of 14 shooting after dropping 30 over the weekend, and Stevens was quick to credit big man Tyler Zeller for that result.

“I thought Tyler probably did as good of a job on Lopez as we’ve had,” Stevens told reporters in a postgame interview aired on CSN New England. “The shots that Lopez hit the other day, he didn’t hit tonight. Sometimes, it’s just the way it goes, but I thought he did a pretty good job when matched up isolated in the fourth quarter especially.”

— Isaiah Thomas is making a pretty strong case to be an All-Star this season. He’s also been one of Boston’s most valuable players.

Thomas tallied 19 points and seven assists Monday and finished with a plus-minus rating of 11. That leads us to this incredible stat, which doesn’t even account for Monday’s result:

— Apparently the rest of the league is starting to notice Thomas’ exploits, as well.

“In the games, like we play against somebody and they?ll be like, ?Man, I hope you make the All-Star team. You?ve been balling,'” Thomas said Monday, via The Boston Globe’s Adam Himmelsbach. “It?s nice to get the recognition and for your peers to see it, so hopefully it happens.”

— Evan Turner usually steals the postgame locker room show with his quotes, but it was his wardrobe that was the talk of Brooklyn on Monday.

— David Lee didn’t play a single minute Monday as Stevens tightened up his rotation. But the 32-year-old veteran managed to get on the highlight reel anyway, as MassLive’s Jay King captured Lee throwing down a between-the-legs dunk at the team’s shootaround Monday morning. (Warning: The video contains some brief NSFW language, courtesy of Sullinger.)

Here’s a friendly reminder that Lee actually won the McDonald’s All-American dunk contest way back in 2001. 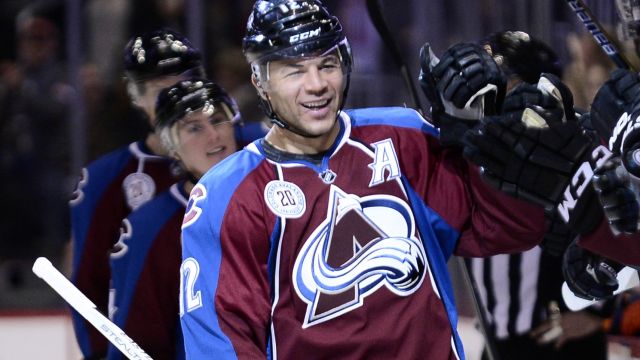 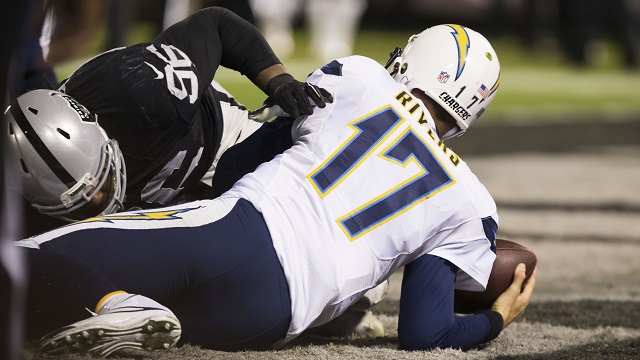