Despite not arriving in Philadelphia until mid-Sunday morning, the Boston Celtics did what they came to do at Wells Fargo Center, coasting to an easy 112-92 win over the Philadelphia 76ers in a game that was pushed back one day because of Winter Storm Jonas.

Robert Covington led the way for the Sixers with 25 points, thanks to six made 3-pointers. The Celtics’ win, their second in a row, bumped them up to 24-21 on the season.

UP AND DOWN
Such was the Celtics’ first quarter against the NBA’s worst team. Boston started the game on a 15-5 run, thanks to some hot shooting from Crowder, but Philly responded by outscoring the C’s 20-15 the rest of the quarter.

Covington played a big part in that effort, knocking down a trio of 3-pointers to spark what normally is an anemic Sixers offense.

3-POINT BLIZZARD
Both teams made it snow from deep in the second quarter.

Smart and Crowder each hit a pair of 3-pointers for the Celtics, who started the frame on a 7-0 run to gain a comfortable double-digit lead. Covington, meanwhile, stayed hot from beyond the arc, hitting two more long balls to finish the first half with 20 of his team’s 43 points.

BLOWING IT OPEN
The Sixers finally sealed their fate with quite the ugly third quarter.

What little momentum Philly had built up ground to a halt after halftime, as the Sixers made just 11 field goals and turned over the ball nine times. They didn’t play a lot of defense, either, as the Celtics continued their strong offensive pace.

CHAIRMEN OF THE BOARDS
The Celtics dominated the Sixers on the glass all night.

Boston’s starting frontcourt of Amir Johnson and Jared Sullinger combined for 23 of the team’s 51 rebounds, while Philly managed just 47 boards.

The frontcourt also did a bang-up job on rookie forward Jahlil Okafor, who was a virtual non-factor with 10 points after he led the Sixers in scoring in each of the teams’ two previous meetings.

BASKETBALL FOR (ALMOST) EVERYONE
The lopsided score allowed Celtics coach Brad Stevens to empty his bench.

Rookie guards Terry Rozier and R.J. Hunter, both of whom were recalled from the D-League affiliate Maine Red Claws earlier Sunday, earned some run late in the fourth quarter. It was Rozier’s first game action since Dec. 21, and Hunter’s first appearance since Jan. 15.

Forward David Lee was the only active Celtic who didn’t play Sunday.

UP NEXT
The Celtics will continue their trek south Monday, traveling to the nation’s capital to take on the Washington Wizards. The Wizards (20-21) haven’t played since Wednesday after Saturday’s game against the Utah Jazz was postponed because of the storm. Tipoff at Verizon Center is scheduled for 7 p.m. ET. 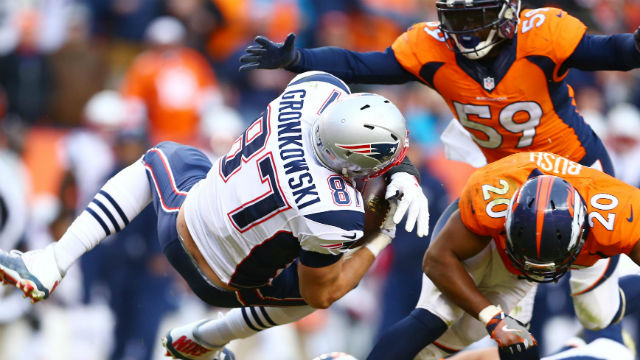 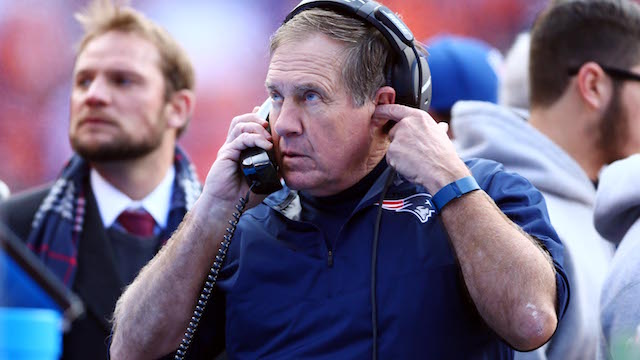