BOSTON — If the Celtics made a New Year’s resolution not to play down to their competition, they failed to keep it.

One game after losing to a five-win Los Angeles Lakers squad, the C’s came out flat and trailed the nine-win Brooklyn Nets for most of Saturday’s contest at TD Garden. Boston rallied in the fourth quarter to erase a double-digit deficit and had a chance to tie the game with time running out, but Jonas Jerebko’s corner 3-pointer missed its target to send the Celtics to a 100-97 loss.

Brook Lopez was a beast for Brooklyn, scoring a career-high 30 points and grabbing 13 rebounds. Isaiah Thomas led the Celtics with 24 points, while Jae Crowder chipped in 16 and Marcus Smart scored 11.

Avery Bradley left the game midway through the second quarter with a left hip contusion, while Nets guard Jarrett Jack exited in the third quarter with a nasty-looking knee injury that was announced as a right knee sprain.

PUTTING THE “BROOK” IN BROOKLYN
The Celtics didn’t have an answer for Lopez all game.

The Nets big man was a force right out of the gate, scoring 10 of Brooklyn’s first 14 points. He didn’t slow down for the other three quarters, victimizing any defender who dared to cover him with moves like this:

NEW YEAR, NEW DEFENSE?
The Celtics’ defensive struggles from Wednesday’s loss to the Lakers continued into the first quarter Saturday.

Boston allowed 31 points to Brooklyn in the first frame. The Celtics were beat by good Nets ball movement — Brooklyn assisted on 10 of its 13 field goals in the quarter — and poor interior defense, as 20 of the Nets’ first quarter points came in the paint.

DROPPING THE BALL
Boston’s offense suffered from a New Year’s hangover for much of the first half.

The Celtics looked flat and couldn’t get their shots to fall, connecting on just 36 percent of their shots (8 for 22) in the second quarter and going just 3 for 13 from 3-point range in the first half.

Fortunately for the home team, the Nets couldn’t buy a basket, either. Brooklyn went nearly six minutes of action without scoring a field goal late in the second quarter, allowing Boston to go on a 9-0 run and enter halftime somehow trailing by only one point.

ROUGH AND TUMBLE
Not even a third quarter scuffle could wake the Celtics up.

Sullinger brought Lopez down with a hard foul and Jack apparently took offense, as he had to be separated from Crowder after exchanging some not-so-nice words. Sullinger was assessed a Flagrant 1 foul, while Jack and Crowder both got technicals.

The score was tied at the time of the incident, but Brooklyn ripped off a 9-0 run and soon opened up a double-digit advantage. Boston scored just 16 points in the third quarter on 5 of 21 shooting in one of its ugliest stretches of basketball this season.

SIGNS OF LIFE?
Smart and Evan Turner helped the Celtics climb back in the game early in the fourth quarter.

The duo combined for 11 points during a 17-6 Boston run that helped tie the score. The C’s went on another run down the stretch thanks to a few nice defensive plays by Smart, but some clutch jumpers and a Lopez dunk in the final three minutes proved to be the difference.

PLAY OF THE DAY
There weren’t many to choose from, but Johnson takes the cake with an impressive display of defense in the first quarter:

Amir Johnson gives the double-swat to Thaddeus Young in the paint! pic.twitter.com/eTlDphR705

UP NEXT
A chance to right the wrong. The Celtics will travel to Brooklyn to complete their season series with the Nets on Monday. Tipoff at the Barclays Center is scheduled for 7:30 p.m. ET. 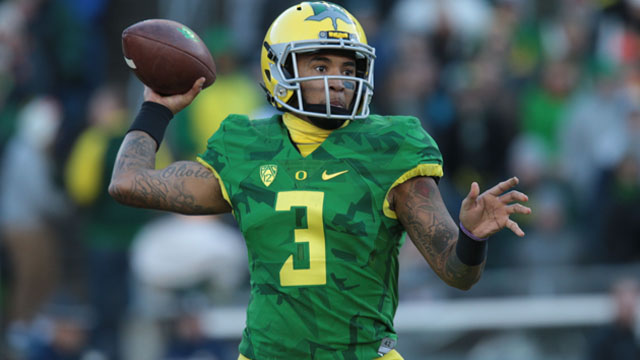 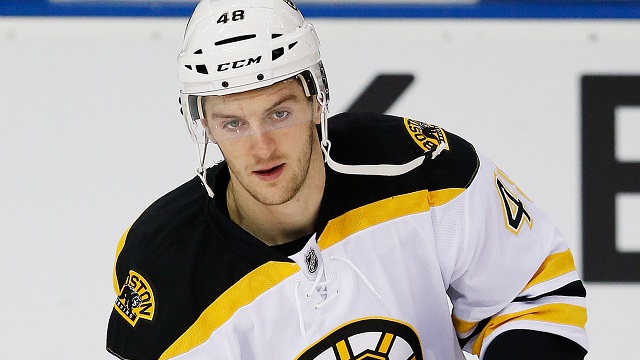