Johnny Manziel has had a pretty underwhelming tenure with the Cleveland Browns that reportedly might not last much longer.

But apparently there are plenty of fans out there who want Johnny Football, especially in the quarterback’s home state.

In the wake of a report that new Browns coach Hue Jackson doesn’t want to move forward with Manziel on the roster, a handful of extra passionate Dallas Cowboys fans started their own website urging owner Jerry Jones to sign the second-year quarterback.

“We need to bring the greatest quarterback to grace God?s country, Texas, back to Texas!” the website’s description reads. “Johnny is a quarterback that can bring some spark back to ?Merica?s Team. The young star hasn?t yet had his chance to shine. As the future leader of the greatest sports franchise in the world, he would get that chance.

“As true fans, we need to put a star on this man?s helmet and bring him home to the Lone Star State where he belongs. Dallas fans, let?s make Jerry hear our voice by spreading Johnny awareness across our great state!”

The website somehow had 928 signatures on the petition as of Saturday. It also offered fans the chance to waste $15 on a “Bring Johnny 2 Dallas” T-shirt (free shipping!).

The Cowboys, of course, had the chance to select the Texas A&M product with the No. 16 pick in the 2014 NFL Draft but opted to draft current Pro Bowl guard Zack Martin. Judging by the trouble that’s followed Manziel since then, we’d say that probably was a good call. 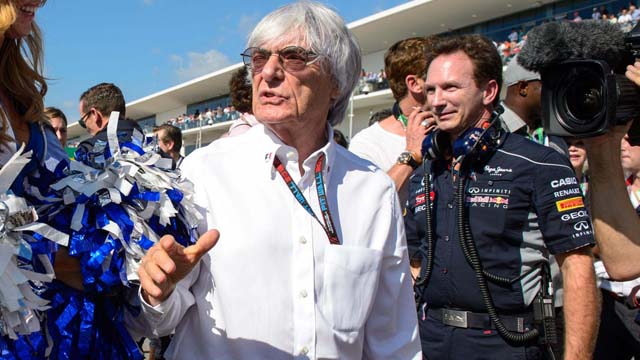