Radcliffe, who recently has been on a media tour promoting his new movie “Victor Frankenstein,” was wearing a Darren Helm jersey, and hung out with Helm, Tomas Tatar, Brendan Smith and Gustav Nyquist, among others. Of course, he had to pose for a photo with Nyquist, a redhead, because what night would be complete without a few Ron Weasley comparisons? 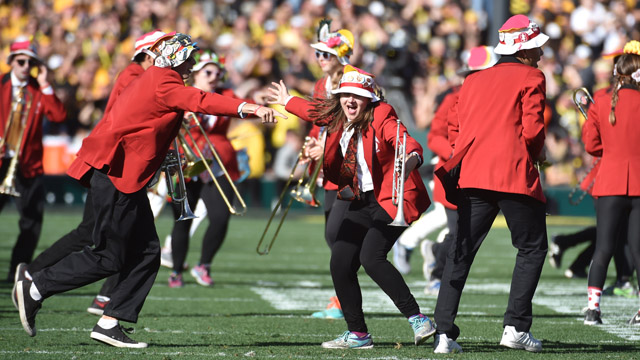 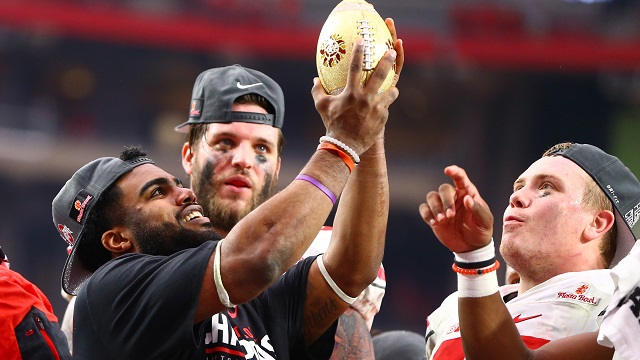