Danny Ainge isn’t about to mortgage his team’s future for a fleeting shot at glory.

The Boston Celtics president of basketball operations acknowledged during his weekly interview with 98.5 The Sports Hub’s “Toucher & Rich” what any logical basketball fans already know: As currently constructed, the Celtics are not winning an NBA title.

In the NBA, it’s nearly impossible to win a championship without at least one bona fide superstar. Two or three would be preferable. Right now, the Celtics have none. What they do have is an exciting collection of young players and a war chest of draft picks — ammunition to go out and acquire an elite player if they so choose.

But Ainge, who has headed up Boston’s basketball operations department since 2003, said he won’t make any move unless he truly believes it’s the right one for the organization.

?I can?t put myself in that position, because then you do silly things,” Ainge said. “I would like to do something to put us in that position (to win a championship), of course. Every day I?m thinking and trying to come up with ways to do that. But it?s just not that simple. A lot of the mistakes that are made around our league is people trying to do something too fast. They?re impatient, and they panic.

“We?re definitely not in a panic mode. We have objectives that we would like to accomplish, but you have to make a good deal. We can?t just say we want to win a championship and are going to get so-and-so. It?s not that simple.?

Though they might not be giving the Golden State Warriors a run for their money any time soon, the Celtics are in good position midway through Year 3 of the Brad Stevens era. They earned a surprise playoff berth last season, and with wins in seven of their last nine games, they entered Thursday just one game out of third place in the Eastern Conference. 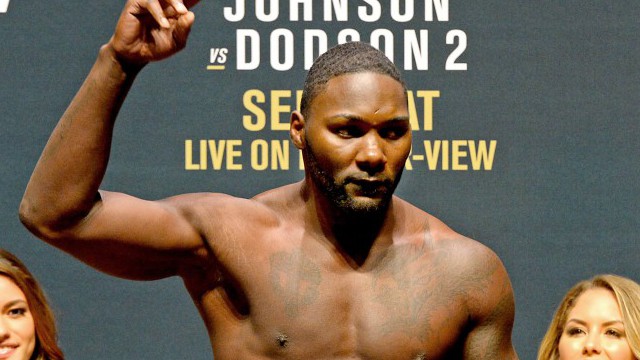 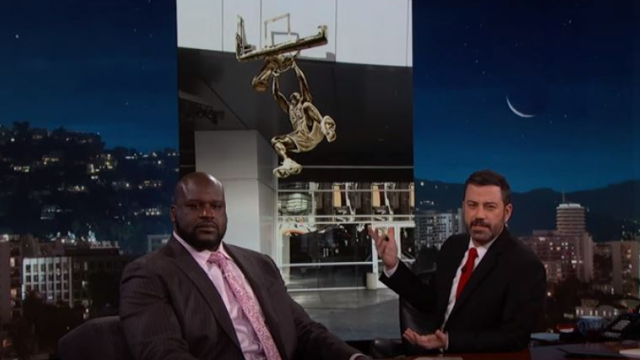