After four years as a player in the NFL, Marchibroda took his first head coaching job with the Baltimore Colts in 1975. One of his first orders of business was hiring Belichick, then just 23 years old, as a special assistant for $25 per week. It was Belichick’s first job in the NFL.

Marchibroda led the Colts to playoff berths in his first three seasons with the club and kept Belichick along for the ride. The recent college graduate was promoted to assistant special teams coach in 1976 and coached wide receivers and tight ends in 1977.

Belichick left Baltimore to join the Denver Broncos in 1978 before beginning a 12-year stint with the New York Giants in 1979, but his legendary coaching career all started under the guise of Marchibroda.

“I’m deeply indebted to Ted for giving me that opportunity,” Belichick said of Marchibroda back in 2007, via CSN New England’s Tom E. Curran. “There was no financial reward to it, but there was a personal and professional reward that I could never repay him for.”

“We are extremely saddened and mourn the loss of Ted Marchibroda,” the statement read, via ESPN.com. “He had a proud history not just with the Colts, but also as a player, coach and broadcaster for over half a century with the NFL. Ted was an innovator and turned the Colts into an instant playoff team when he took his first head coaching role in 1975. Ted was as humble as they come, and he represented the Colts and our community with class both off the field and on. He was beloved by many, and will be sorely missed. Our thoughts and prayers are with his wife, Ann and their family.” 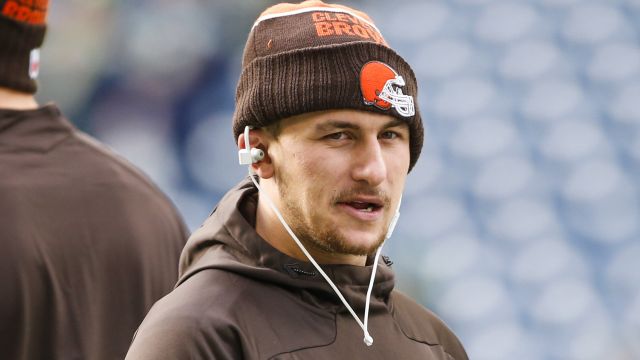