Travis County jail records show the 32-year-old was booked shortly after midnight Monday on a misdemeanor charge of driving while intoxicated. His bond was set at $2,000.

Austin police spokesman Ivan Ramos said Young was stopped late Sunday north of downtown alongside Interstate 35. He did not immediately have more information.

Young played six seasons in the NFL after a brilliant career at the University of Texas, where he led the Longhorns to a national title in 2005. He now works for the school promoting diversity and community engagement. 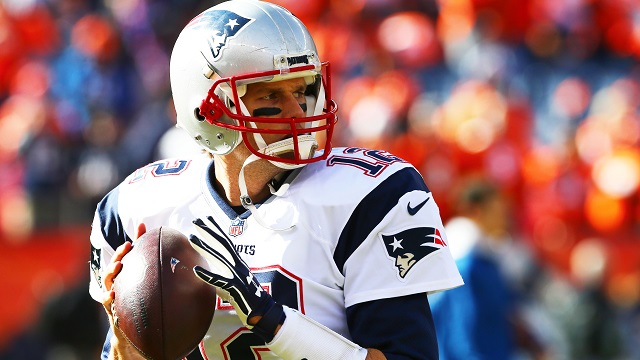 Boomer Esiason: Patriots Will Be Right Back In 2016 AFC Championship Game 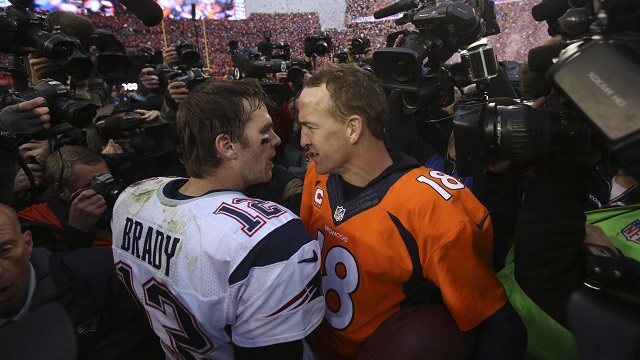