Against John Wall and the Washington Wizards, Thomas darted and dazzled all over the court, leading the Celtics to a 116-91 blowout Monday night. Thomas scored a game-high 23 points and added nine assists in three quarters of action as the Celtics held Wall in check to sweep the season series.

Going up against Wall motivated Thomas, though it was the kind of performance the Celtics (25-21) have become accustomed to from their pint-sized point guard.

“You always are excited when you’re a guy like Isaiah who’s got a chip on his shoulder to challenge himself against the best,” Stevens said. “But I think Isaiah’s pretty consistent regardless of who we’re playing in how he approaches every night. … He’s got a nice swagger about him, but he also respects the game and respects everybody. But certainly you get excited to play against guys like John Wall.”

Thomas earned an All-Star endorsement from Wizards coach Randy Wittman before the game and spent the next few hours showing why. It didn’t matter the matchup, as Thomas’ jump shot and drive game were working.

In the locker room following Boston’s third consecutive victory, a teammate said of Thomas, “Get that man to the All-Star Game.”

“I just for some reason play well against these guys,” said Thomas, who averages 23 points per game against the Wizards (20-22). “I don’t know what it is, but I just go out there and play and let the ball fall where it may.”

The ball fell plenty for the Celtics, as five other players scored in double figures. Evan Turner had 18 points, Kelly Olynyk and Marcus Smart scored 13 apiece, and Avery Bradley and Jae Crowder 11. 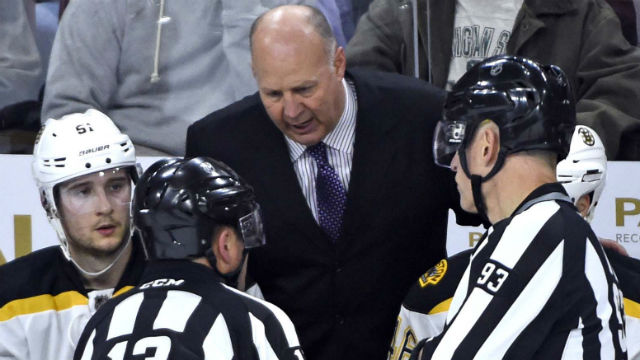 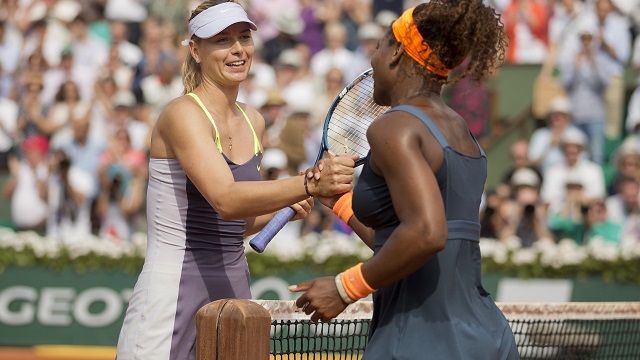