Maclin caught a 7-yard pass from Kansas City Chiefs quarterback Alex Smith, but he landed awkwardly. He could be seen in tears on the sideline as he was carted off the field.

Jeremy Maclin's face says all you need to know about his new knee injury ??? pic.twitter.com/Vj9TQidgDd

The Chiefs ruled the wide receiver out for the rest of their AFC Wild Card Game against the Houston Texans with a knee injury.

Watt also left the game after his knee appeared to buckle on the same play. The Texans said the defensive end was questionable to return with a groin injury.

J.J. Watt's leg shut down on him here. He's limping off the field again. pic.twitter.com/I4WiOKAn22

The Chiefs shut out the Texans 30-0 to advance to the divisional round. 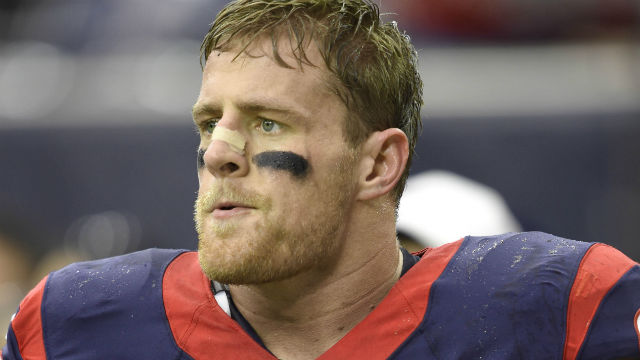 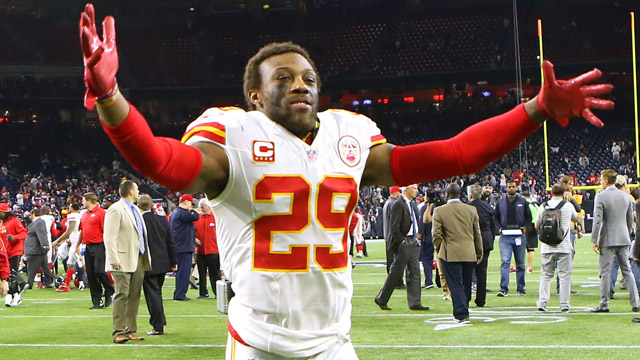