Stop me if you’ve heard this before: J.R. Smith was ejected for committing a completely unnecessary foul.

That’s what happened — again — in Monday night’s showdown between the Cleveland Cavaliers and Golden State Warriors at Quicken Loans Arena.

Smith was tossed in the first quarter after he plowed through Warriors forward Harrison Barnes, who was setting a screen near the 3-point line for teammate Steph Curry.

You could argue that a flagrant 2 foul, which automatically results in an ejection, was a somewhat harsh call on this play, but Smith made absolutely no attempt to go around Barnes. Smith also isn’t going to receive the benefit of the doubt from referees as a player who’s been ejected and suspended multiple times in his NBA career. 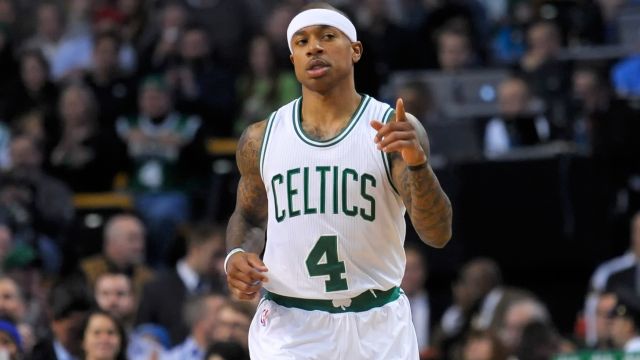 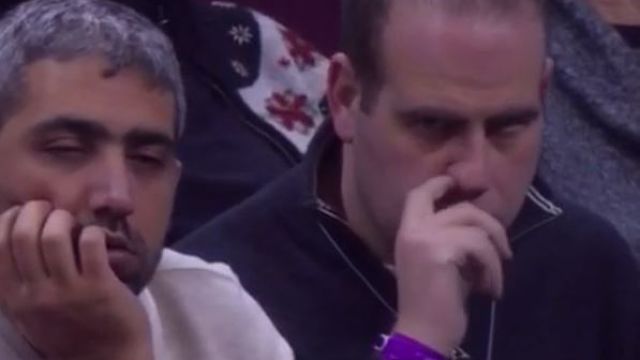