FOXBORO, Mass. — Another game, another group of players added to the injury report.

The New England Patriots took a 27-20 win over the Kansas City Chiefs in their AFC divisional-round matchup, but they lost a handful of players to injuries, as is custom come NFL playoff time.

Linebackers Jamie Collins and Jerod Mayo both left Saturday’s contest in the third quarter and did not return. Collins exited with a back injury and had his back wrapped, while Mayo’s issue was with his shoulder.

Linebacker Dont’a Hightower was in and out of the game, thanks to the knee injury that has plagued him since Week 12 against the Denver Broncos. Defensive end Chandler Jones also took a seat, and trainers were checking out his right leg on the sideline.

Center Bryan Stork tweaked his already-injured ankle but returned to the game. 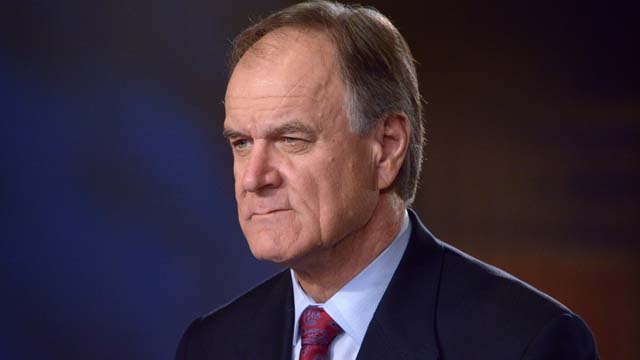 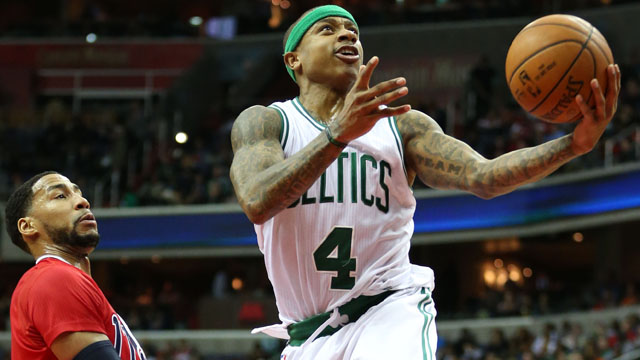