We’ve all heard the narrative that says the Boston Celtics need a true star player who can score in bunches. But until recently, the Celtics hadn’t had much trouble putting the ball in the basket.

Boston is one of the top 10 offenses in the NBA, averaging 102.7 points per game as of Thursday. Those points usually have been the result of a fast-paced, fluid attack that features strong ball movement and plenty of fast breaks: The C’s rank fifth in the league with 23.8 assists per game and fourth in the league in pace with 100.7 points per 100 possessions.

That all came to a halt Thursday.

In one of their most disappointing offensive outputs of the season, the Celtics shot just 36 percent from the field and 20 percent from 3-point range in a 101-92 loss to the Chicago Bulls at United Center.

Acting head coach Jay Larranaga, filling in for Brad Stevens as he dealt with a personal issue, had a theory for Boston’s struggles.

“That’s one thing Brad and our whole coaching staff tries to encourage guys, to play freely, to play with a lot of confidence, but we can’t get distracted with things we can’t control,” Larranaga told reporters in a postgame interview aired on CSN New England.

“I thought a couple times we started worrying about the referees instead of playing our game and let their guys get open for a couple open shots. I think we play our best basketball when we’re creating assists for each other and really playing for each other.”

Isaiah: "The no calls got in my head, honestly. It was a frustrating game for me in the sense I feel like I didn't get any calls." #celtics

Thomas, who leads the Celtics with 6.9 assists per game, tallied just one helper Thursday night and also is in the midst of a brutal shooting stretch, as he’s 11 for 37 over his last two contests.

The Celtics’ offense as a whole has slumped over the last five games, of which Boston has lost four. The good news? Shooting guard Avery Bradley is expected to return Sunday against the Memphis Grizzlies, and if the healthy C’s can pick up the pace and spread the ball around, they’ll emerge from their funk as quickly as they fell into it. 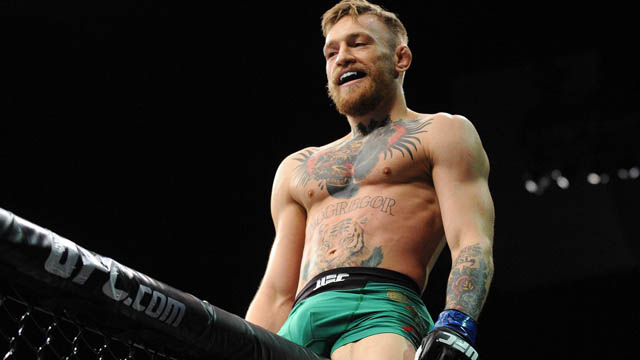 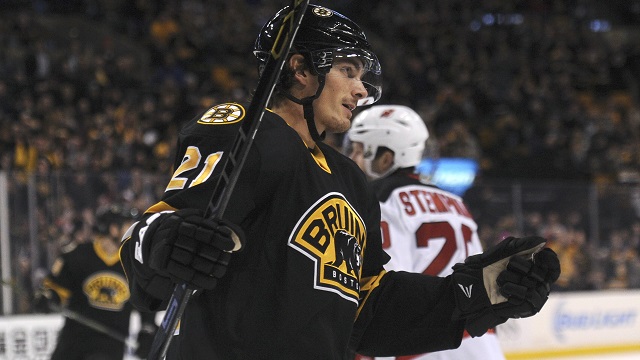