The national football media’s infatuation with Peyton Manning is something that’s always seemed a little overblown.

Manning undeniably gets a staggering amount of credit for what he’s done on and off the football field. Even more so, Manning often seems to get a pass from the national media for continued big-game failures.

But at the end of the day, it’s probably not as big of a deal that some fans (‘sup, Patriots fans) believe. Does it really matter if Peyton’s rear ends gets kissed a little more than everyone else’s? Probably not.

But we’re seeing things taken to new heights with the national media’s response to the HGH allegations and connections laid on Manning in an Al-Jazeera report, which has been too preposterous to block out or ignore.

Commentators and TV personalities nationwide (not that Nationwide) has been perplexing. The crew of ESPN’s “NFL Countdown” fell over each other trying to sweep the story under the rug, including an ignorant simultaneous Manning defense and Al-Jazeera attack from Mike Ditka.

However, the low point of this whole thing might have come Sunday morning. In a virtually under-the-radar radio interview with Mike Francesa, CBS Sports play-by-play broadcaster Jim Nantz — one of the most respected names in the business — made a laughable claim, saying he wouldn’t discuss the Manning allegations during the broadcast of Denver’s game against the San Diego Chargers because it was a “non-story.”

This quote from Jim Nantz to Mike Francesa Sunday about not discussing the Peyton Manning/HGH story is astonishing. pic.twitter.com/pYlK6TVmmQ

How does that even make sense? Sports Illustrated’s Jimmy Traina nails it with his word choice, calling Nantz’s remarks “astonishing.” In what world are suspicious alleged ties between one of the best quarterbacks ever and performance-enhancing drugs a non-story? It’s ludicrous.

No one should be expecting Nantz — or any other play-by-play announcer for that matter — to be some sort of bastion for journalism. It would be foolish to expect Nantz and/or broadcast partner Phil Simms to get up on a soapbox and take a hard stand one way or another, especially given how much gray area there still is with this Manning report.

The job of Nantz and that entire CBS crew, however, is to tell stories. Manning’s story is one of the most intriguing in all of the NFL right now. He’s been dealing with a foot injury, as Sunday marked the first time he’d played since Nov. 15. He’s fighting to earn his job back from Brock Osweiler. Those are parts of the Manning story, but so is the Al-Jazeera report. The HGH allegations are as big — if not bigger — as the injury or the quarterback controversy. It’s all part of the story, and it’s a part of the story Nantz and CBS flat-out ignored.

It warrants, at the very least, a mention.

Why they ignored it is the big question, of course. Again, you won’t find a whole lot of national media folks who haven’t blindly gone to bat for Manning for his entire career, especially as his play has slipped and big-game poopers have mounted as his career reaches its inevitable end. So Nantz is kind of falling into line there, and in that case, he’s not a whole lot different from that ESPN crew dismissing the entire thing, likely before getting the entire story.

Oh, and it’s not like Manning and Nantz don’t have a, um, connection.

We still don’t know the whole story with Manning, and quite frankly, we probably never will get the whole story. We rarely ever do. In fact, there’s certainly a chance Manning’s name is ultimately cleared through further reporting and investigating, even as an Al-Jazeera reporter claims there was a second source for the story.

But to blindly and simply dismiss a story like this as a “non-story” as Nantz did is laughable. 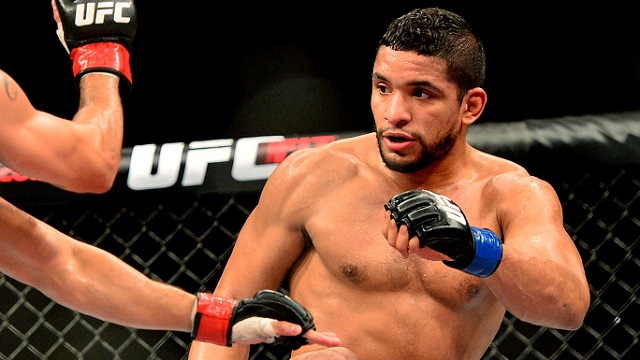 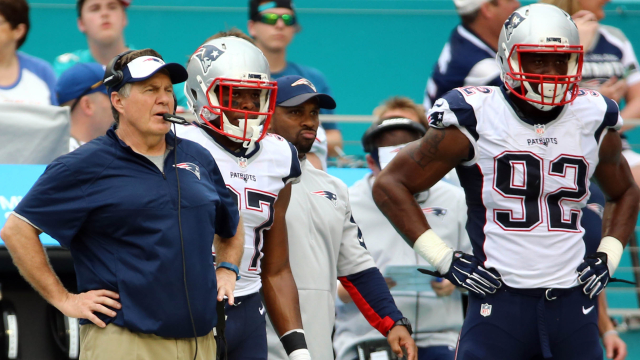