Arizona Coyotes enforcer John Scott, who has played in just 11 games this season while tallying one assist and 25 penalty minutes, likely received the most overall votes, as he was still leading Friday night.

The 33-year-old, who has spent time in the AHL this season, will captain the Pacific Division squad in the NHL’s new four-team, 3-on-3 All-Star format.

The NHL will announce the remainder of the rosters on Tuesday, Jan. 5. The All-Star Game takes place Jan. 31, 2016 at Nashville’s Bridgestone Arena.

Steven Gerrard On Course To Retire, Move Into Coaching After 2016 MLS Season 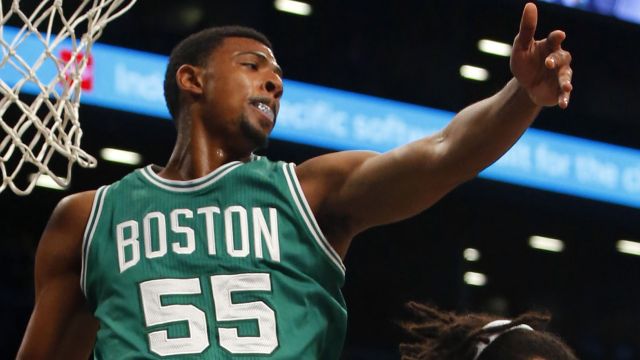