Julian Edelman’s AFC Divisional Playoff vs. the Kansas City Chiefs started off a little rough, and you can hear it from the man himself.

The New England Patriots wide receiver was mic’ed up for the 27-20 win over the Chiefs, and the NFL SoundFX video starts off with his frustration over a few early drops. Edelman declared that he couldn’t catch before quarterback Tom Brady gave him some advice on the sideline.

“Hey, you’re trying to run with it, bubs,” Brady told Edelman. “Catch and get down.”

From there on out, Edelman has a lot more to celebrate, including Brady’s quarterback-sneak touchdown.

“You sneaky bastard,” Edelman said to Brady. “You are a sneaky son of a (expletive).”

And there’s a lot more where that came from.

Click to hear Julian Edelman mic’ed up vs. the Chiefs>> 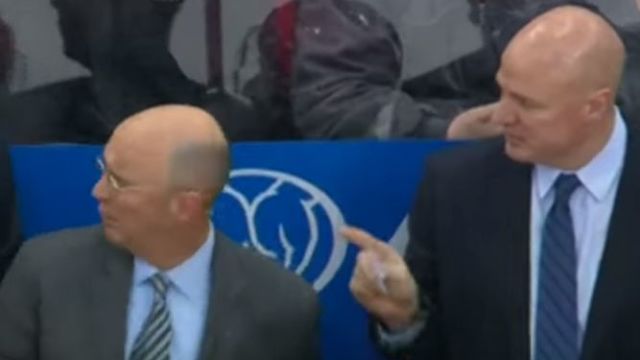 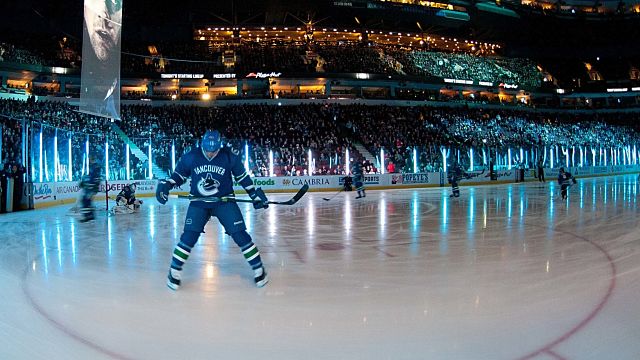 Which Team Is Tied With Vancouver For Most Stanley Cup Final Appearances Without Winning?