When it comes to junior hockey in Canada, things can get a little crazy from time to time, and a recent Greater Metro Junior A Hockey League game is the perfect example of the situation getting just a bit out of hand.

In a recent game between the London Lakers and Kingsville Kings, a fight broke out. Actually, a handful of fights broke out after the Kingsville goalie went crashing to the ice by way of an apparent cheap shot from a London player. That, understandably, set off a little melee.

Gloves were dropped and fists were flung, but the real story comes as the fights (between the players, at least) started to conclude. A linesman got tangled up with a Kingsville player and actually appeared to take a couple of swings at the kid. That didn’t sit well with a Kingsville trainer (perhaps a parent), who came flying onto the ice and took out the linesman in question.

Just another day the rink, we suppose. 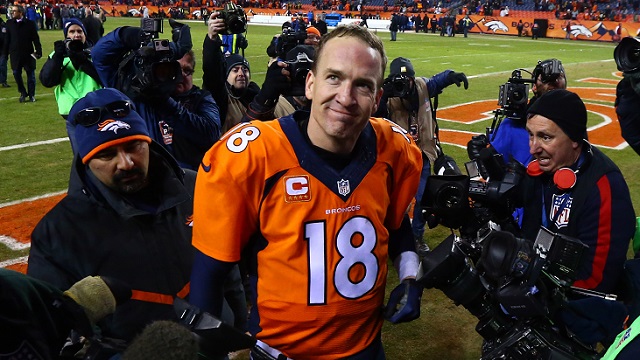