Well, that was one of the craziest endings to a game we’ve ever seen.

Not for nothing, but quarterback Carson Palmer’s scramble is the most underrated aspect of this entire almost-broken play.

After that 75-yard gain, Fitzgerald caught the touchdown pass to win the game 26-20 and send Green Bay home. 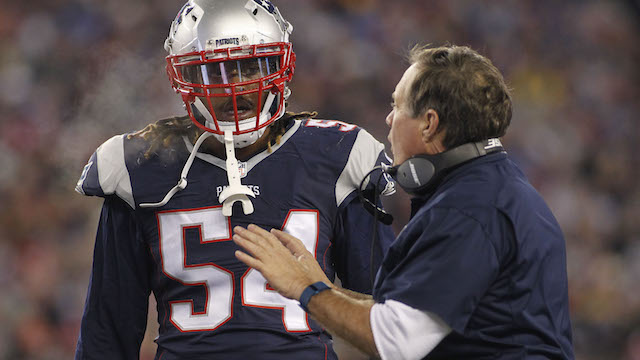 Bill Belichick Speaks Glowingly About Patriots After Win Over Chiefs