Jurgen Klopp accepts that his players will need to dig deep as they work through an “intensive” January fixture list but insists he wouldn’t have it any other way than to be fighting on so many fronts.

The Reds will play four Barclays Premier League fixtures, a two-legged Capital One semifinal tie and an FA Cup third round clash this month, in a run that could play a significant part in shaping their season.

Klopp admits it’s up to him to ensure there are no signs of weariness in his team’s performances as they work through a grueling schedule that begins against West Ham United.

But he says a challenge for silverware and a push toward the upper reaches of the Premier League should be motivation enough for his charges.

“I?m the first to force the players (to work) or to help them not getting fatigue in the periods between the games because first of all you get tired in the mind then the body starts thinking the same,” he told Liverpoolfc.com. “It?s intensive, we cannot ignore this. It?s the most intensive time in the year after an intensive time, so we are not on holiday for sure.

“But it?s the same situation for nearly all the teams — we have two (cup) games more but that?s how it is. We wanted to go to the semi-final of the Capital One Cup and now we are in it, now we want to go to the final of course, and that?s what we have to deal with.” 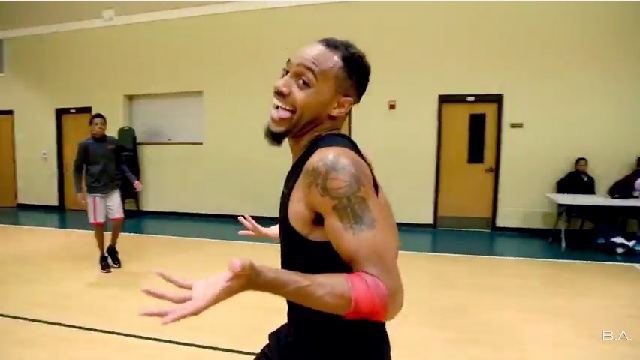 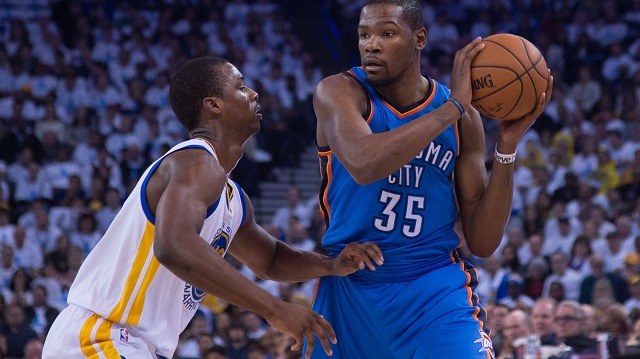