The Capital One Cup semifinal went to extra time and penalties after Marko Arnautovic’s strike on the stroke of halftime made it 1-0 on the night and 1-1 on aggregate.

In the shootout, Simon Mignolet saved Marc Muniesa’s penalty and Joe Allen converted from the spot to give the Reds a 6-5 victory at Anfield.

After the dramatic finale, the triumphant players took to social media to share their celebrations, with Sakho posting: “Wembley here we come!!!”

Meanwhile, Christian Benteke, who scored the coolest penalty of the night, tweeted:

We did it together! Up to Wembley now.. ?? #YNWA pic.twitter.com/G7SMTuHhoE

Liverpool will play either Everton or Manchester City at Wembley on Feb. 28. 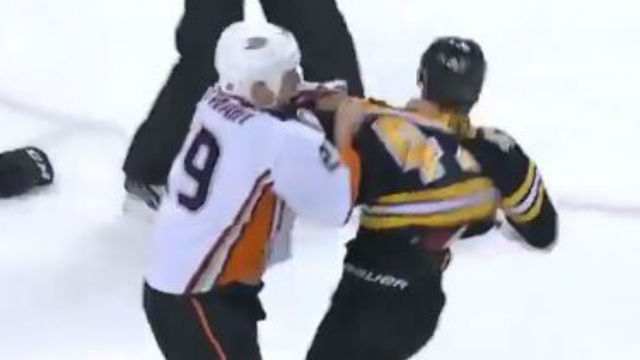