BOSTON — Marcus Smart’s second NBA season has had its ups and downs.

On Friday, though, the Boston Celtics guard delivered an epic performance reminiscent of the great Art “Hambone” Williams.

For those of us who aren’t ardent Celtics historians, “Hambone” was the last Celtics player to tally a triple-double off the bench when he pulled it off on Jan. 6, 1971. That is, before Friday, when Smart posted a ridiculous stat line of 10 points, 11 rebounds, 10 assists, two steals and two blocks to earn his first career triple-double in Boston’s 117-103 win over the Phoenix Suns.

Smart can’t recall the last time he recorded a triple-double. But his teammates did everything they could late in Friday’s win to make sure he accomplished the feat.

“Before I got in the huddle, the team was just telling me, you know, ‘One more,'” Smart said. “They were telling everyone, ‘just box out’ and allow me to get the rebound. That?s when I knew I needed one more (rebound) to get that.”

Smart’s historic night carried greater meaning beyond the box score, though. The Celtics guard, who has missed 21 of Boston’s 40 games due to injury, has struggled to find his offensive rhythm this season: He’s averaging just 7.9 points per game on 38.6 percent shooting, down from 41 percent in his rookie year.

Smart went just 4 of 12 on Friday, but his head coach believes its only a matter of time before his point guard realizes his full offensive potential, which we’ve seen glimpses of in Smart’s brief professional career.

Stevens also pointed to Smart’s mindset as a predictor of better things to come.

“I say this out of respect for his game — I don?t think confidence is ever an issue,” Stevens said. “I think he?s a physical kid, he?s a competitive kid, he believes he belongs out there and he believes he can excel out there. And he?s getting better every time he takes the court.” 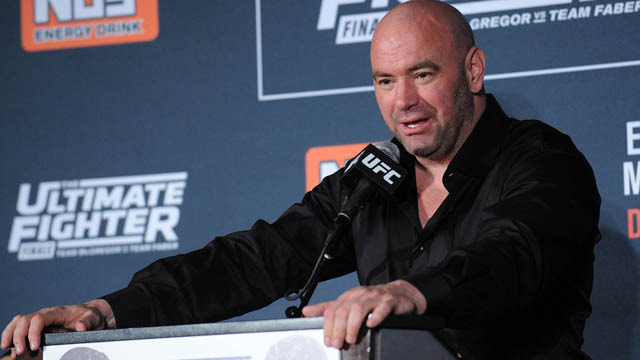 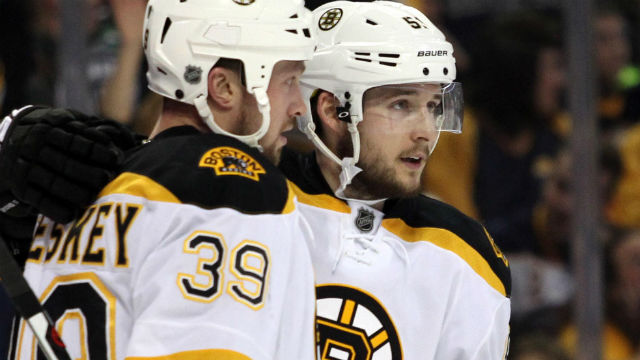