Maximo Blanco is getting a new opponent for UFC Fight Night Boston.

Dennis Bermudez is out for the Jan. 17 fight at TD Garden due to injury, so Blanco will fight newcomer Luke Sanders in the preliminary featherweight bout. The fight will be Sanders’ UFC debut.

Blanco is 4-3 in UFC and 12-6-1 in his professional career overall. He also has one no contest, which occurred in his first pro fight ever. Sanders is 10-0, with six of those wins by TKO, in his career.

This is the second card change for Fight Night Boston after Patrick Williams went down with an injury, too. 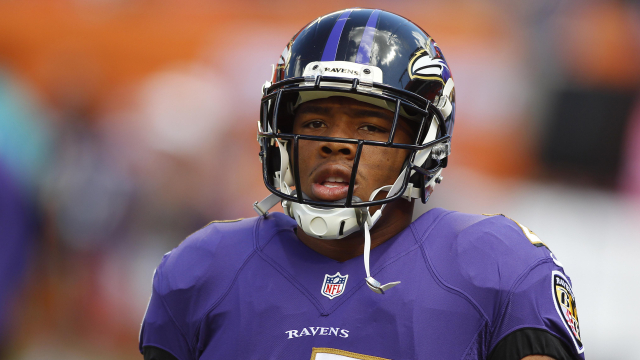 Deion Sanders Wonders Whether Patriots Should Have Signed Ray Rice 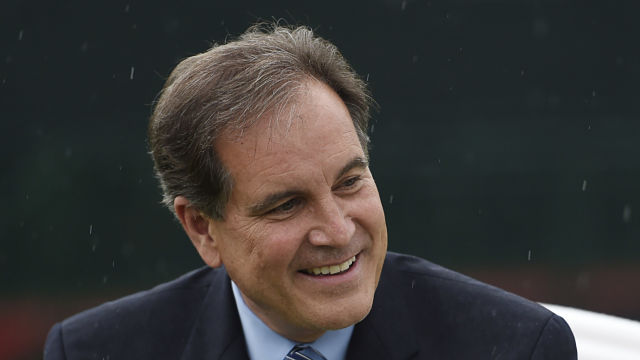