FOXBORO, Mass. — Mike Condon made his family proud in Friday’s NHL Winter Classic even though he beat their hometown Boston Bruins at Gillette Stadium.

“Yeah, probably the most special (game I’ve played),” Condon said. “Had a lot of friends and family here (Friday night). “And, yeah, Bruins, Habs, Gillette Stadium, New Year’s Day, I don’t think you could script it any better.”

Condon, a Holliston, Mass., native, is a huge fan of the New England Patriots, especially their quarterback Tom Brady. Brady signed Condon’s special Winter Classic mask before the game, and it might have given him some luck.

“I’m pretty sure anything that Tom Brady touches turns to gold,” Condon said. “So I was pretty happy. Hopefully got some mojo on my helmet there. I’m a huge fan of his, huge fan of this organization, and I’m just happy to pay respect to them on the ice.”

He certainly had some mojo on a late second-period save that robbed Bruins center Ryan Spooner of an almost-certain goal. Condon quickly shifted from right-to-left and stuck his glove out to preserve Montreal’s lead and prevent Boston from stealing any momentum.

“Not a chance you want to be giving up too much, but when a guy can give a save like that, gives us that confidence going into the third period,” Canadiens forward Brendan Gallagher said. “Playing in front of him, you feel he’s got your back, and he certainly did that (Friday night) with a huge performance. I know it meant a lot to him and pretty special to be a part of.”

Condon needs more of these performances for Montreal to maintain its lead in the Atlantic Division, which it now holds by a single point over the Florida Panthers as a result of Friday’s victory.

Habs’ starting goaltender and reigning league MVP Carey Price isn’t going to return from his injury in the short term, and the Canadiens cannot afford to drop many points before he comes back because the rest of the division is so tightly contested.

For the most part, Condon has struggled fill Price’s skates, but he’s played well in back-to-back games versus quality opponents, which is an encouraging sign for the Canadiens entering the final stretch before the All-Star break.

“Every win is huge. It doesn’t really matter the stage,” Condon said. “I’m just trying to do anything I can do to help the team right now. My confidence always stays the same no matter what game it is, no matter what the team’s going through. Just happy we could get two points (Friday).” 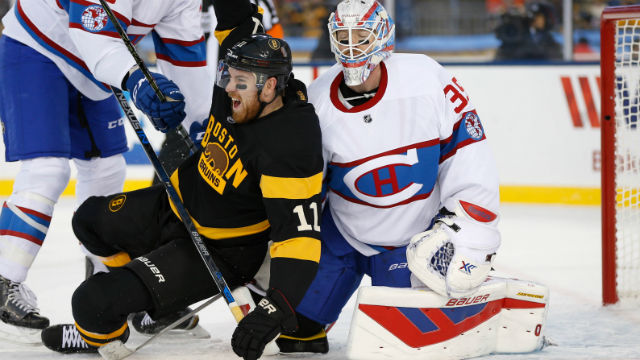 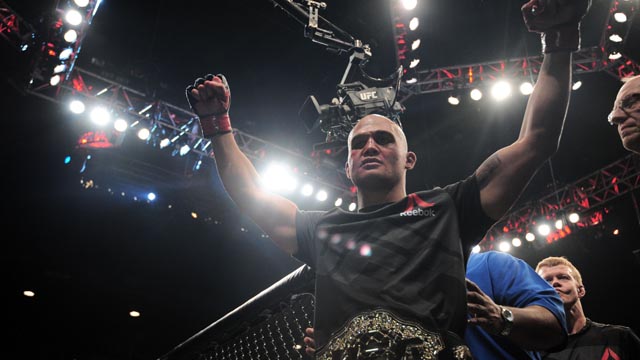