Finally, the NCAA got something right.

The collegiate sports governing body’s Division 1 Council voted Wednesday to significantly extend the date by which men’s basketball players must withdraw from the NBA draft list in order to retain collegiate eligibility.

Additionally, players now are allowed to declare for the draft more than once, and can return to school if they withdraw their draft eligibility by the new deadline.

Previously, student-athletes were forced to withdraw from draft consideration in early April before the national signing period began, and those who declared for the draft immediately forfeited any remaining collegiate eligibility.

Under the new provisions, athletes who choose to withdraw can do so up to 10 days after the NBA draft combine. Players are therefore allowed to participate in the combine to get a better feel for their current status as potential NBA players. They also are allowed “one tryout per NBA team, per year.”

In other words, athletes get to work with the people who make or break their careers, find out if those people think they’re good enough, and get feedback that determines whether they should go back to school and finish/make progress on their degrees.

While this decision potentially makes coaches’ roster decisions harder (because a star player could decide to return to the team weeks after the national signing period began), “coach support through the NABC (National Association of Basketball Coaches) was critical” to passing the new rules.

In football news, the Council approved a new measure that will allow Football Bowl Subdivision conferences with fewer than 12 teams to hold championship games under a specific set of rules. Doing so essentially evens the playing field when vying for position in the College Football Playoff and gives smaller conferences — like the Big 12 — one final chance to show they belong in the four-team field. 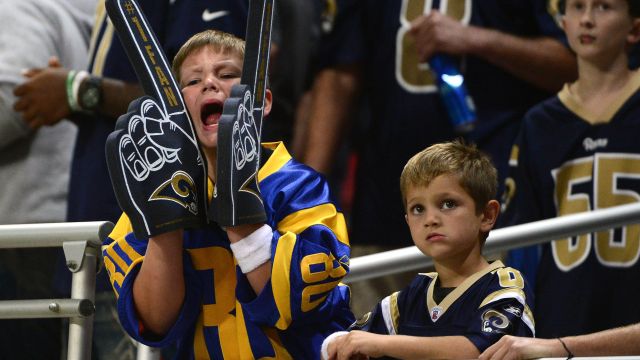 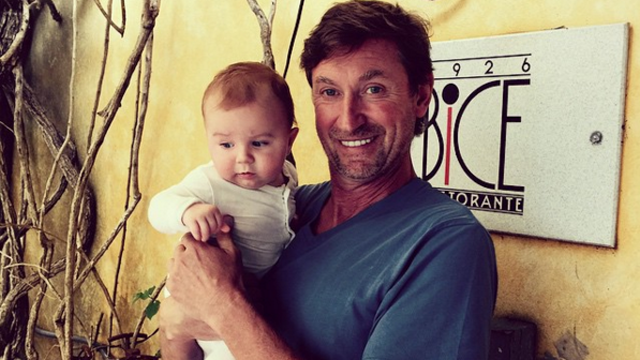