There’s not a whole lot going on these days in New York sports, so the city’s tabloids have to look elsewhere for material. Luckily for them, they were handed a gem with the AFC Championship matchup.

We saw on Monday how the New York Daily News is preparing for the title game between the Denver Broncos and New England Patriots with its “Clash of the Taint-ins” ode to quarterbacks Peyton Manning and Tom Brady. On Wednesday, the New York Post got involved, too.

Playing off comments from multiple members of the Broncos defense, the Post went with “Tom Baby” as its headline. Considering it’s only mid-week, and considering the Knicks, Jets, Giants, Mets, Yankees, Rangers and even Islanders are all pretty much irrelevant at this point, this might not be the last we see of the AFC Championship Game on the tabloids this week. 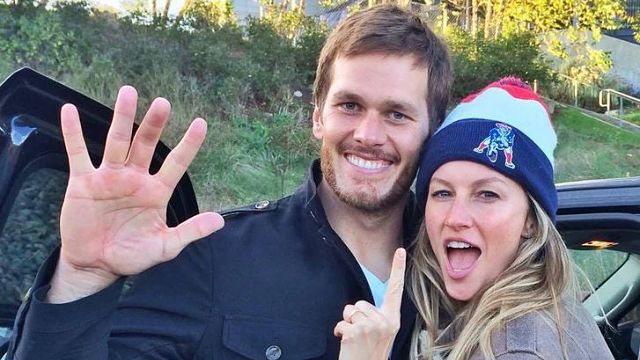 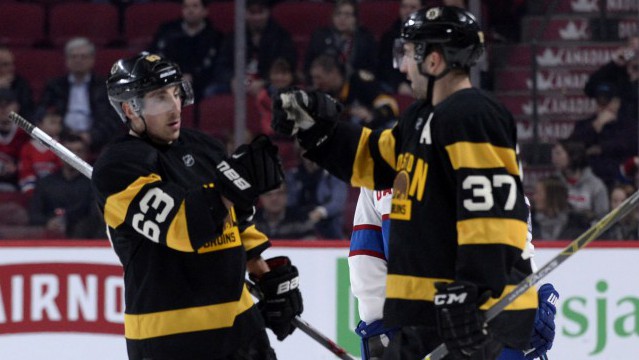