The NHL made the right call Tuesday and announced John Scott will take part in the 2016 All-Star Game and its accompanying events in Nashville, Tenn.

Scott, a fourth-line grinder with minimal skill and value, was the top vote-getter by the fans. The then-Arizona Coyotes forward was set to captain the Pacific Division team under the league’s new All-Star Game format, but his trade to the Montreal Canadiens last week created a bit of a hassle.

“The resultant change in division, and Scott?s subsequent assignment to the American Hockey League, created a unique circumstance that required review ? the result of which was a determination to maintain the status quo for the All-Star weekend in order to preserve all parties’ pre-existing expectations, including Scott?s desire to participate,” the league said in a statement.

The NHL reportedly asked Scott not to participate, but he refused.

The league clearly wasn’t thrilled with Scott leading the vote tally. They never once sent out a press release with updated voting results until the final counts were in.

The All-Star Game is, above all, for the fans. The fans voted Scott into the game, so therefore the league was right to honor that. This story also has garnered mainstream attention for the All-Star Game, which rarely happens for the NHL, so there’s that.

Admittedly, it will be fun to watch Scott participate in the new 3-on-3 format for this season’s All-Star Game. He’s not exactly a fast skater and there’s very little physical play in this sort of environment. He’s known around the league as a funny guy, though, so he might have some tricks up his sleeve for the All-Star Skills Competition. 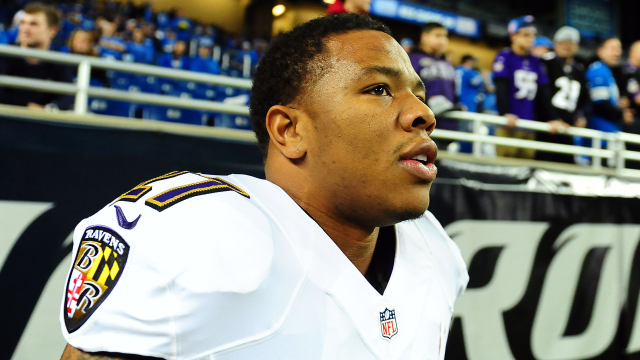 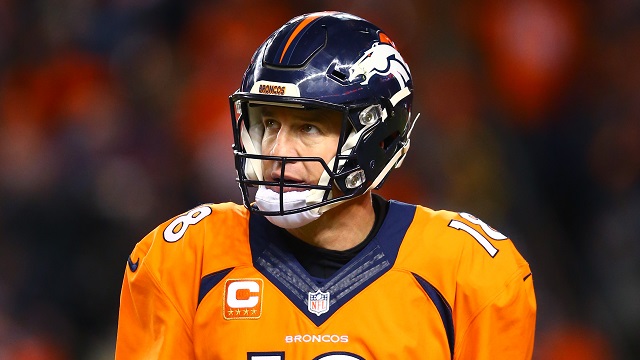 Peyton Manning Would Make $2M With Win Vs. Patriots In AFC Championship