John Scott will join the NHL’s best and brightest this weekend in Nashville, and merchandise bearing the name and number of 2016’s unlikeliest All-Star is flying off the shelves.

As of Thursday morning, demand for Scott All-Star T-shirts officially had exhausted the supply at the NHL’s online shop. The veteran forward’s selection to this year’s revamped 3-on-3 All-Star tournament was the result of an overwhelming surge of fan voting. He’ll captain the Pacific Division squad in the event despite the fact that he no longer plays in the division (he was traded to the Montreal Canadiens earlier this month) and hasn’t even played in an NHL game since Dec. 31.

Scott, who tallied one assist in 11 games for the Arizona Coyotes before the trade, currently suits up for the St. John’s IceCaps, the Canadiens’ AHL affiliate.

?This is probably a one-time deal for me, and I don?t think (the league will) let it happen again,? he said after an IceCaps-Albany Devils game Wednesday night, via the Toronto Sun. ?But it?s nice to kind of make everyone stop and think and say, ?There?s other players in the NHL other than the top-tier guys.? It?s a lot harder to be a fourth-line guy than a first-line guy.?

At the very least, Scott’s inclusion will give fans a reason to watch a typically unwatchable event, which will take place Sunday night at Nashville’s Nationwide Arena. And for those who really want to own a John Scott All-Star T-shirt, he’s selling some himself for a good cause. 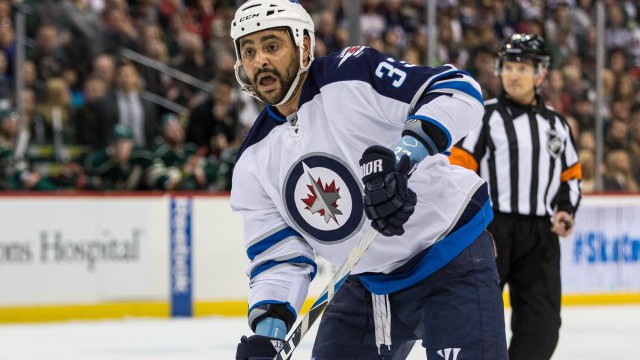 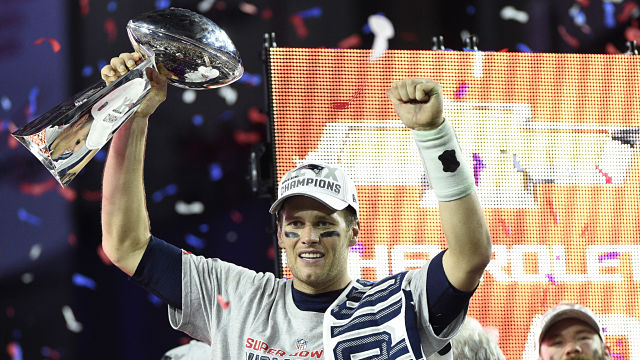