CBS cameras caught Jones adjusting — ahem — himself Thursday, less than a moment before he shook hands with someone following Old Dominion’s upset win over Louisiana Tech. Jones was standing behind Chris Walker and John Sadak as he re-calibrated.

Jones was right to be in a celebratory mood after the victory but he should have been more aware of the rules of polite society. 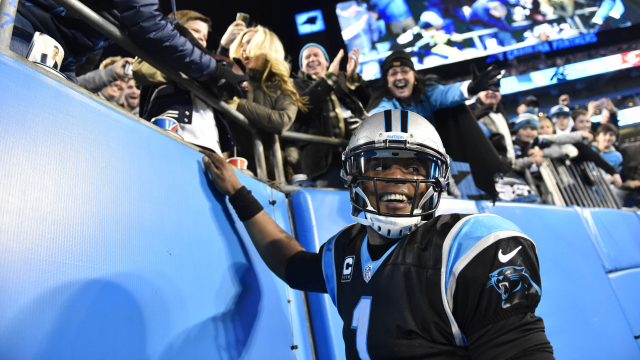 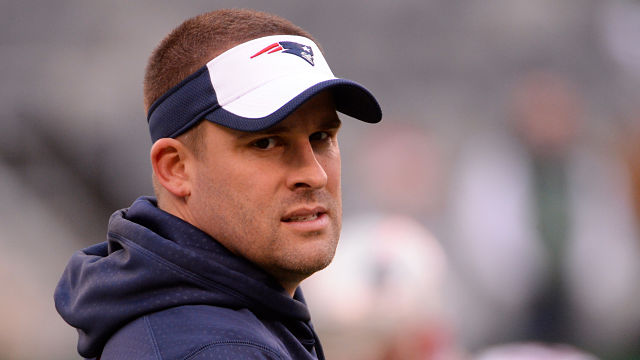