Michael Phelps wasn’t in college for long, but it’s safe to say the world clearly missed out on the full Michael Phelps college experience.

The swimmer and most decorated Olympian of all time added a new line to his already impressive resume on Thursday: Featured guest behind The Curtain of Distraction.

We’ll let the videos speak for themselves.

Phelps seemed pretty happy with himself (ASU went on to win the game, 86-68), and who could blame him: the shooter missed both free throws.

We shouldn’t really be surprised, though. Phelps has never been one to lose — at anything, apparently. 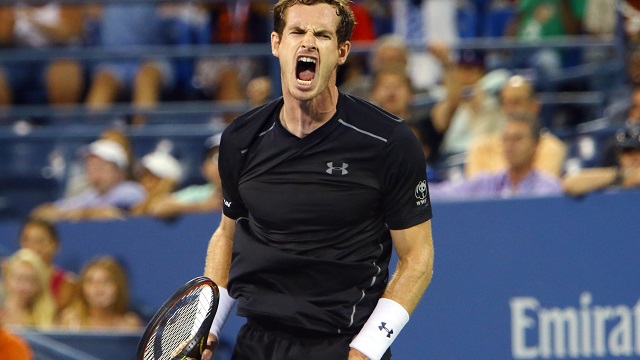 ‘Concussion’ Doctor: O.J. Simpson May Have CTE; ‘I Would Bet My Medical License On It’ 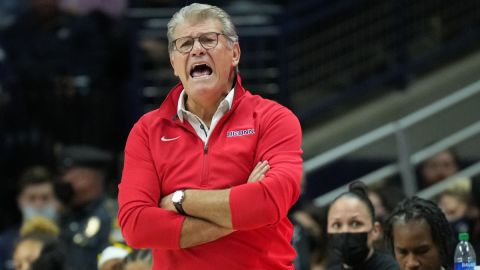 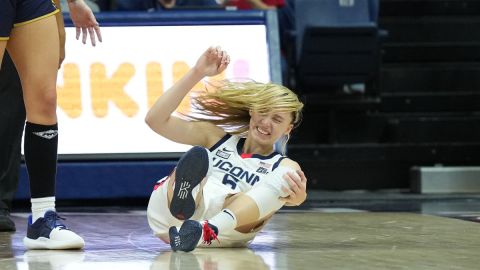