FOXBORO, Mass. — Vernon Davis, Owen Daniels and Virgil Green shouldn’t even bother to show up to Sports Authority Field At Mile High on Sunday. The Denver Broncos pass-catchers are likely to be shut down in the AFC Championship Game against the New England Patriots thanks to tight end killer Patrick Chung anyway.

The Patriots strong safety has spent the majority of his season lined up against and eliminating tight ends of all shapes and sizes. Chung allowed just 10 receptions on 27 targets for 97 yards with a touchdown and seven pass breakups to tight ends in 15 games during the regular season. Other Patriots players also intercepted two passes when a tight end was targeted against Chung. So, opposing quarterbacks’ combined passer rating while targeting tight ends against the Chung was 29.4.

It’s not like the Patriots had it easy against tight ends this season, either. They faced Heath Miller, Charles Clay, Jason Witten, Dwayne Allen, Coby Fleener, Jordan Cameron, Jordan Reed, Daniels, Davis, Zach Ertz and Delanie Walker. Chung used his combination of size, speed, strength, agility and quickness to limit them all.

Chung had perhaps his biggest challenge in the divisional round of the playoffs, when he matched up against Kansas City Chiefs tight end Travis Kelce, who has been compared to the Patriots’ Rob Gronkowski as a pass-catcher. Chung responded by allowing four catches for 12 yards on seven targets.

“Obviously, he does a lot in the box and in the run game, but you look at the different tight ends we?ve played and who he?s gone up against and how he?s played,” Patriots safety Devin McCourty said Wednesday. “I think if people just took time and just watched that you?d be blown away with the success he?s had going against some of the best tight ends in football.

“I think what he did last week against Travis Kelce, I thought that was great. He went out there and performed at a high level. When he had to cover him one-on-one and single, he did a great job. When he had to play in the run game, he was there making tackles.”

The Patriots allowed just 64 catches for 630 yards with seven touchdowns to tight ends all season. The Broncos acquired Davis at midseason in an attempt to boost their passing attack. He caught 20 passes for 201 yards in nine games with the Broncos this season but only had two catches for 10 yards against the Patriots.

The Patriots had many solid players in their defensive backfield this season, from cornerbacks Malcolm Butler and Logan Ryan to safeties McCourty and Duron Harmon, but Chung has been more consistent on a game-to-game and play-to-play basis than any of them. There’s a case to be made that Chung was the Patriots’ defensive MVP in 2015.

He allowed just 30 catches on 60 targets to all receivers for 292 yards with a touchdowns and 10 pass breakups. He allowed just .53 yards per coverage snap, was targeted on 10.8 percent of coverage snaps and got his hands on 16.7 percent of targets. Beyond spending time against tight ends, Chung also covered top receivers including the Indianapolis Colts’ T.Y. Hilton, the Philadelphia Eagles’ Jordan Matthews and the Miami Dolphins’ Jarvis Landry.

“Pat’s been solid for us all year,” head coach Bill Belichick said Wednesday. “He’s done a really good job with all the things we’ve asked him to do — play in the kicking game, pass defense, tackling, run force. He’s been a really consistent, dependable guy, same as last year. He’s one of our steadiest, and he’s a critical matchup player for us it seems like every week.”

Chung has been the complete strong safety for the Patriots this season, and he’s wildly undervalued and underrated. His salary cap hit was just $2 million this season, well below other top strong safeties like Reshad Jones ($7.7 million), T.J. Ward ($7.5 million), Donte Whitner ($6.75 million) and Kam Chancellor ($5.1 million). The Patriots were wise to lock him up to a three-year, $8.2 million contract extension a year ago. 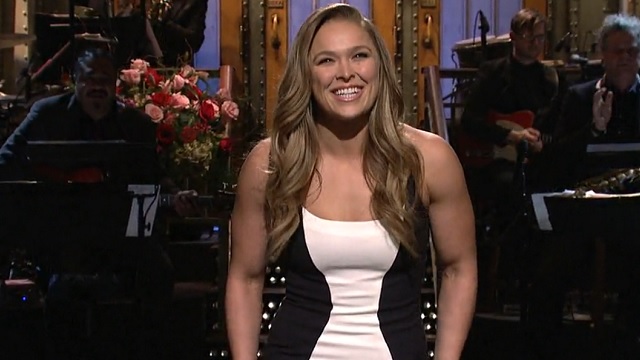