New England Patriots defensive end Chandler Jones was rushed to the hospital Sunday morning with a medical emergency, according to Foxboro, Mass., police dispatch records obtained by the Boston Herald.

Now, in addition to those records — which were modified after having medical information deleted, according to Foxboro’s police chief — police and fire dispatch audio has been released. Heavy.com published a story Tuesday night featuring the audio.

The officers initially describe Jones as a “confused party” located in the station’s back parking lot, which is consistent with the records the Herald obtained. An officer later can be heard talking about being at someone’s home, which also would be consistent with the dispatch record that claimed an officer went to Jones’ home to “secure the residence.”

“Yeah, I?ve got his keys off the kitchen table. I was able to lock the front door,” the officer said in the audio. “If you want to just pass along to the fire, he was definitely involved with Class D (Delta) before this happened, just so they know.?

As WFXT-TV noted, Class D substances in Massachusetts “includes marijuana, possession of which is not a crime in most cases. Other class D substances are hashish, and other substances with THC and marijuana derivatives or concentrates like dabs, wax, shatter, or BHO (butane hash oil).”

It’s unfair to draw any preliminary conclusions at this point, but the police dispatch audio does raise more questions. Check out the entire conversation in the audio player above. 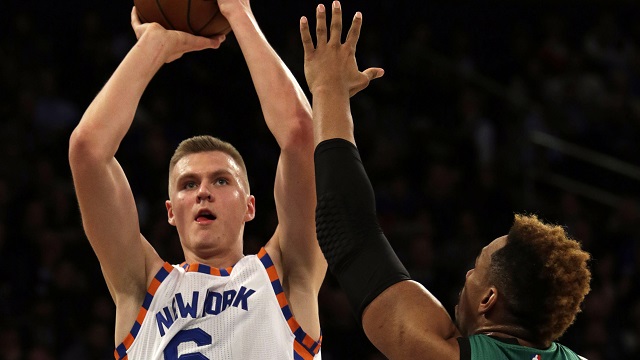