The Patriots held a walk-through at the Empower Field House at Gillette Stadium. They play the Broncos in Denver on Sunday at 3:05 p.m. ET.

UPDATE (5:07 p.m.): Jackson was a limited participant in practice despite not being spotted at practice. 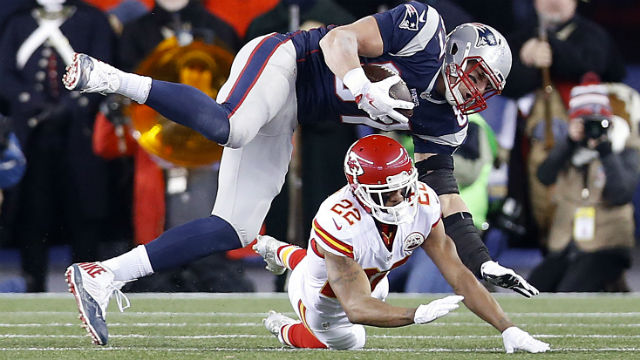 Tom Brady: Rob Gronkowski ‘Has Got To Deal With’ Low Hits From Defenders 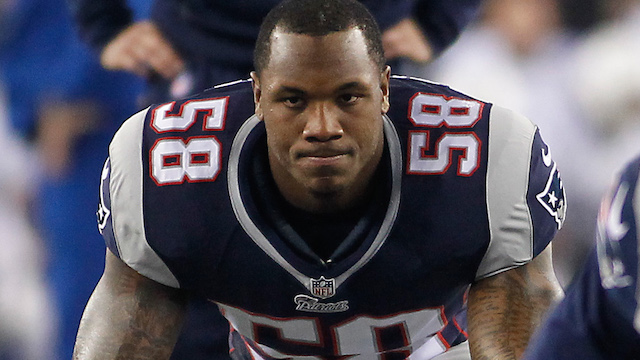