The New England Patriots have two hot commodities as NFL teams search for their next head coaches.

Offensive coordinator Josh McDaniels, 39, and defensive coordinator Matt Patricia, 41, each have been requested to be interviewed for head-coaching opportunities. McDaniels, who served as the Denver Broncos’ head coach in 2009 and 2010, has been linked to jobs before, but this is the first year Patricia has been a candidate.

The Patriots’ preseason finale likely revealed the next coordinator candidates if McDaniels or Patricia were to be hired away from the Patriots. Tight ends coach Brian Daboll, 40, called offensive plays for the Patriots in Week 4 of the 2015 preseason against the New York Giants, while linebackers coach Patrick Graham, 36, ran the defense.  Daboll and Graham were called to duty because McDaniels and Patricia had already begun work on the Pittsburgh Steelers, the Patriots’ Week 1 opponents.

Daboll has offensive coordinator experience with the Cleveland Browns from 2009 to 2010, Miami Dolphins in 2010 and Kansas City Chiefs in 2011. Daboll began his NFL career with the New England Patriots as a defensive coaching assistant from 2000 to 2001. He moved up to wide receivers coach from 2002 to 2006 before moving on to the New York Jets as quarterbacks coach from 2007 to 2008.

Some Patriots fans have wondered if Belichick would hire Chip Kelly as offensive coordinator if McDaniels were to leave. That seems unlikely since Belichick has always promoted in-house options.

But, since Belichick handed the keys to Daboll and Graham in Week 4 of the preseason, they’re the most likely candidates to take over if McDaniels and Patricia find themselves on the way out of Foxboro. 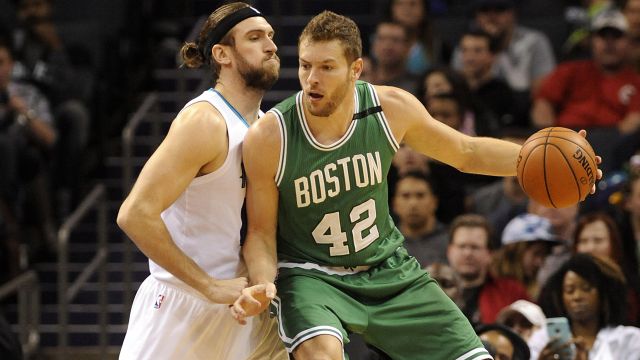 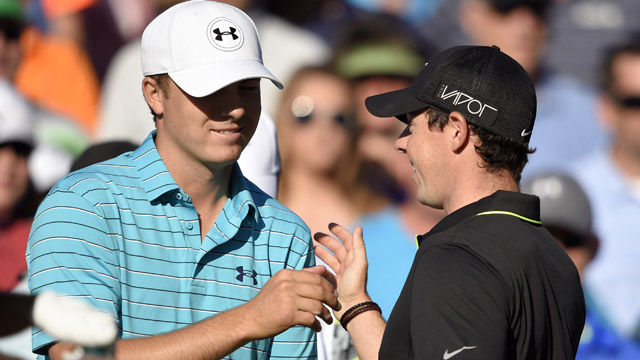