The New England Patriots already are planning for the future.

The Patriots signed linebacker James Vaughters to a future/reserve contract Thursday. Vaughters was signed as an undrafted free agent out of Stanford by the Green Bay Packers in May. He was on the Packers’ practice squad from Sept. 7 to Oct. 3, when he was released with an injury settlement.

Vaughters had 124 total tackles in his four-year Cardinal career with 21.5 tackles for loss and 12.5 sacks. 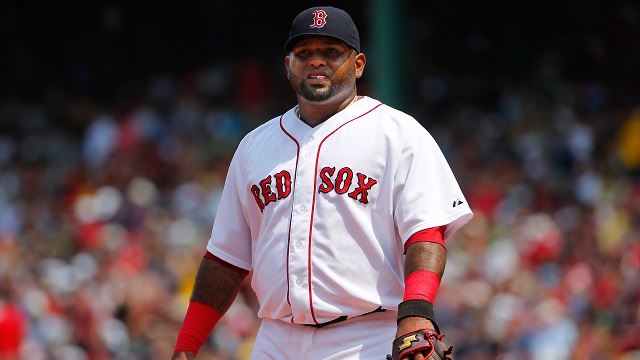