You have to hand it to the New York Daily News: They took full advantage of their space for Monday’s paper.

The Daily News prepared for next weekend’s AFC Championship Game between the New England Patriots and Denver Broncos with a cover that managed to take shots at both teams’ quarterbacks, Tom Brady and Peyton Manning.

Brady and Manning both have been surrounded by controversy at times in the last year, whether it was Brady and his alleged role in Deflategate or Manning’s alleged connections to HGH as reported by Al-Jazeera.

This week should be fun. 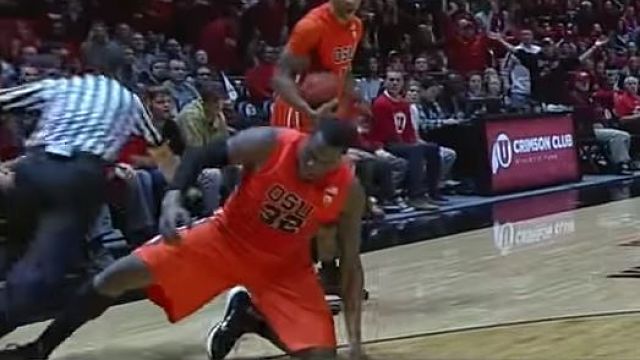 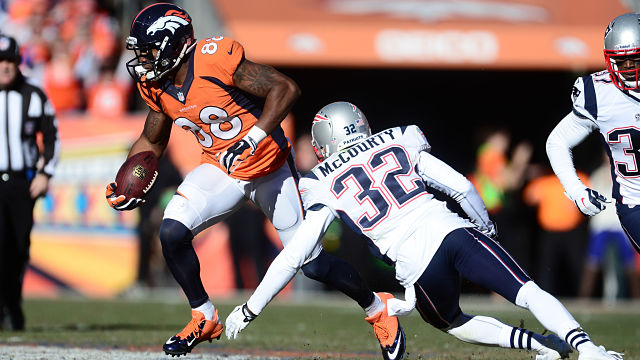